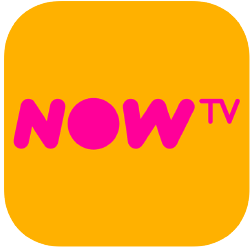 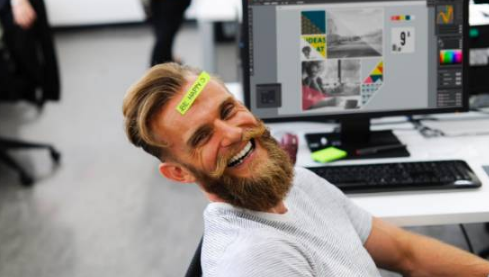 “Just like we won the weekend, together, we can win the four-day week.”

In news that will delight workers around the country on a grey Thursday, a campaign for a four-day working week in Ireland has launched in Dublin today.

A coalition of trade unions, businesses and representative groups are looking to educate the public on the benefits of a shorter working week – without a reduction in pay.

4-Day Week Ireland will be launched at the Royal Irish Academy in Dawson Street in Dublin on Thursday morning, an event that will include speakers from companies based in Ireland and New Zealand that have already implemented four-day working weeks for their employees.

Speakers at the event include Andrew Barnes, founder of New Zealand company Perpetual Guardian, where a four-day working week was introduced for approximately 250 employees in March 2018.

Also speaking at the launch will be Margaret Cox, CEO of Galway company ICE, which implemented a similar policy earlier this year.

“While our day will be a little bit longer on the four days, everybody is more than willing to participate in the scheme and see it allowing them to be more productive”

“They see them allowed to deliver greater customer service to our clients, but really make a difference to their lives and the lives of their families and friends in terms of education, family life, taking up hobbies, et cetera.”

“The amount of positivity we’ve received from both clients and from employees has been phenomenal and I’ve gotten so many emails saying, ‘Can I get a job with you?’, that obviously it’s an indication of what people are looking for”.

In both companies, employees work four days but are paid for five; all other employment conditions are unchanged, and output is the same as it would be in a five-day working week.

Those involved in the campaign are Fórsa Trade Union, the National Women’s Council of Ireland and Friends of the Earth Ireland.

Director of Campaigning for Fórsa Trade Union Joe O’Connor says the event will outline the business, societal, environmental, personal and other benefits that a four-day week would bring.

In a Twitter thread earlier this week, O’Connor tweeted: “The arguments against a four-day week are remarkably similar to those which were historically made against the five-day week, and the eight-hour day.

“That it is an unaffordable luxury. Just like we won the weekend, together, we can win the four-day week.”

Always Stuck In Galway City Traffic? A New Campaign Wants To Combat It 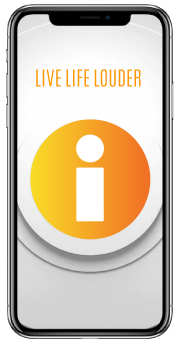