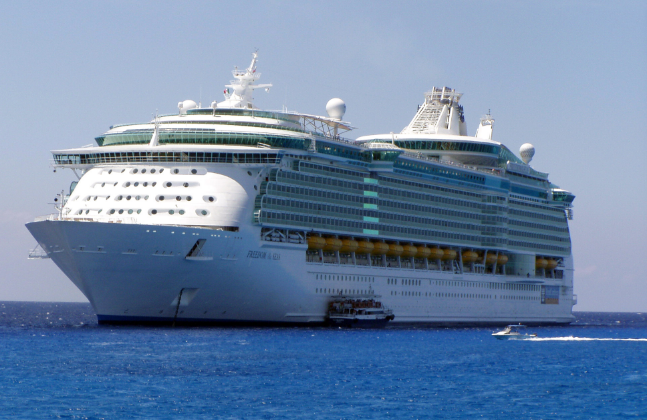 The toddler’s grandfather lost his grip of the child while on the 11th storey of the ship.

A one-year-old girl has tragically died after being dropped out of a window on a cruise ship docked in Puerto Rico.

Police say the toddler’s grandfather, from Indiana, told them he lost his grip while on the 11th storey of the Royal Caribbean cruise ship yesterday.

The girl was taken to hospital in the capital San Juan, but died from her injuries.

Television network Telemundo PR reported that the child was American.

Puerto Rico Secretary for Public Affairs Anthony Maceira said the department was responding to the incident “with the seriousness and sensitivity it requires.”