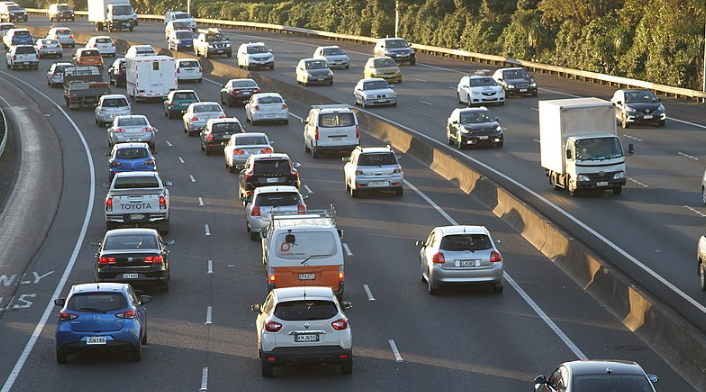 Every county except Mayo has seen an increase in the number of people travelling outside of 10 kilometres of their home.

The statistics use data from Three Ireland to see how people are moving nationwide.

Monaghan has seen the largest increase in people moving outside of 10 kilometres of their home, according to the figures from the second week of this month.

On the other end of the spectrum, Mayo saw no change with just 53 percent of people staying within the radius of their house.

Dublin has the largest number of people staying within 10 kilometres.

The capital recorded 78 percent of people complying with travel rules – however it is down from 80 percent the previous week.

Roscommon is seeing the largest number of people moving outside the radius of their home with just 52.9 percent not leaving.

Nationally, the 66 percent of people are not moving outside of 10 kilometres – which is down from 67 percent the previous week.