Police gave her a pizza their mind.

A teenage girl in Florida has been arrested after she allegedly stole a pizza deliveryman’s car.

The Huffington Post reports that the 14-year-old ordered pizzas to her neighbour’s house so she could take the vehicle. 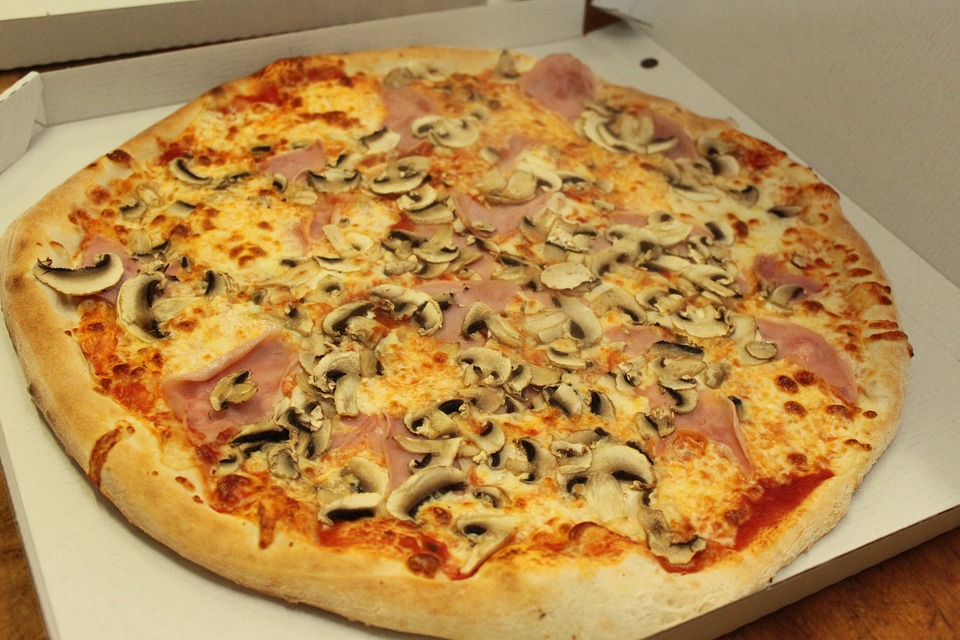 Police in Lee County say the girl waited in bushes until the Papa John’s driver arrived, and when he went to her neighbour’s door, she hopped into his car and drove off.

The teen was apprehended about six miles away and arrested for grand theft auto.

She was taken to a juvenile assessment centre but was released four hours later.

Her father told local media that his daughter’s plan was to meet her boyfriend.

Men have been sharing ‘guy secrets’ women don’t know about