It’s after a Junior Minister called for the 2-metre rule to be reduced to one. 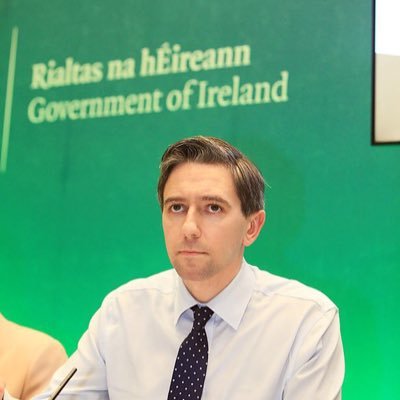 It’s after a Junior Minister called for the easing of restrictions to be accelerated and for the 2-metre rule to be reduced to one. John Halligan says that the lockdown should be dictated by the government and not by public health officials.

Yesterday, the Chief Medical Officer Dr. Tony Holohan told cabinet ministers that there were no plans to change the 2-metre rule. That’s despite the World Health Organisation advising that a 1-metre distance is safe.

Junior Minister John Halligan says if the guidelines are changed it would be easier for schools and businesses to reopen.

The head of the HSE Paul Reid also said that a 1-metre rule would allow for more capacity in emergency rooms and outpatient departments in hospital. However, he also added that the HSE would be following public health advice:

This morning the Health Minister Simon Harris tweeted that the public heath advice remains to keep 2 metres apart to keep well and save lives.

For the avoidance of any doubt & in the interest of clarity, the public health advice remains to keep 2m apart to keep well & save lives. This remains a key part of our roadmap. As Health Minister I encourage people to follow the medical advice of doctors to keep safe & well