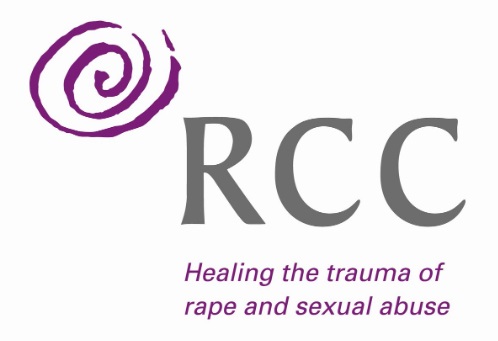 According to the Mail on Sunday, approximately 274 hoax calls were made to the charity in 2018, depriving real victims of counselling time.

It’s reported that a number of the callers claimed to be victims of rape, sexual abuse and violence, before the calls which often lasted several minutes, were identified by trained professionals as “hoaxes”.

Speaking to iRadio, Journalist with the Irish Mail On Sunday, Anne Sheridan said “Noeline Blackwell, the chief executive of the Dublin Rape Crisis Centre is extremely concerned, as are trained counsellors who work with the charity, that very genuine callers might be trying to get through to the helplines at a time of extreme distress and they really want to reach out to someone and there’s a fear that lines are being blocked”