More than 300,000 have applied for emergency social welfare payments 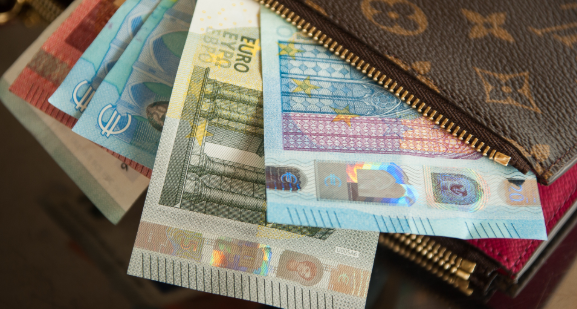 More than 300,000 people have applied for emergency social welfare payments after losing work.

The Department of Social Protection says it’s gone through a 19-month workload in just 14-days.

Assistant Secretary at the Department of the Taoiseach Liz Canavan explained that even more requests have been refused.

”15,000 applications have been deemed ineligible for a variety of reasons, for example because people were not fully employed, were under 18 years or were not previously in employment,” she said.

”In addition a further 15,000 incorrectly completed their applications by providing an incorrect PPSN or IBAN number.”

There’s a new version of ‘Baby Shark’ about hand washing