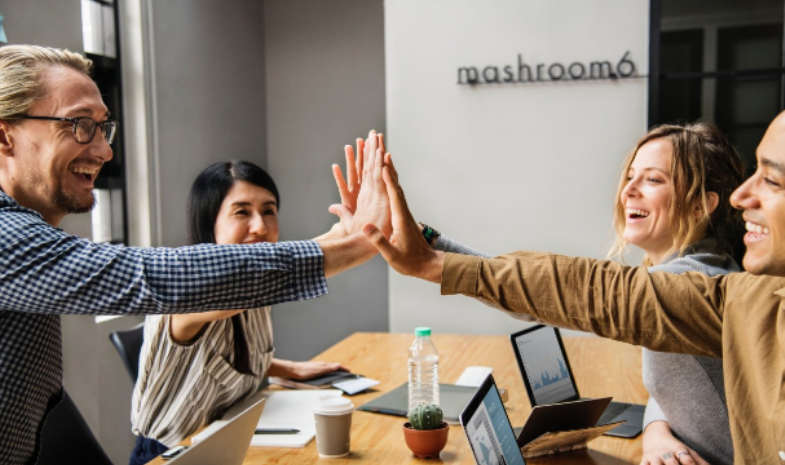 People’s drive and ambition peaks at the age of 33, according to a new study.

This is the point when we’re most motivated and determined to achieve our goals.

According to the poll of two thousand people, it’s down to being more confident, having higher energy levels and adopting a positive outlook on life.

The study, published in The Star, also found that people have an average of four goals, with saving money, eating healthily and getting fit the most common.

The research consisted of 2,000 adults and was commissioned by Bupa Health Clinics to mark the launch of I Quit, a campaign urging people to ‘quit the fads and focus on making a long-term change’.

Dr Naveen Puri from Bupa Health Clinics said: “Drive plays an important role in achieving our goals no matter what they are.

“Of course, everyone wants to reach their goals but doing so isn’t always as easy as they may think.

“Having support can make all the difference and can help keep you on track when facing obstacles along the way.

“When setting goals, I would advise making these realistic to your ability.

“For example, if you’ve never run before, why not aim to do a 5K race within three months rather than wanting to run a marathon in a year.

“Once you’ve achieved this, you’ll have a sense of achievement which will give you more motivation for future goals.”

Teen (15) arrested after being caught driving by Gardaí in Dublin