If it’s cheap, cheerful and relaxing you want, this list of European getaways is perfect for you. Because sometimes you don’t want to fight a bunch of rowdy English tourists for a spot on the banana lounges…

Sometimes you just want to be in a place that feels like it’s open just for you.

So we’ve teamed up with Carmen’s Hall International Student Accommodation to bring you five places you and your friends can get away too, without breaking the bank. 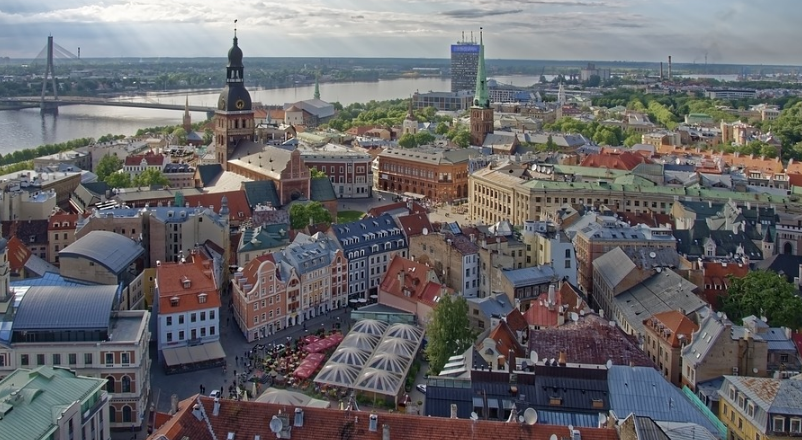 Riga is a stunner.

With reasonable prices, friendly locals, and many, many bars, Riga is now on the map as a party destination where you can let your hair down.

And it has a big karaoke nightlife scene, so if you love butchering some classics, Riga is calling you.

It’s also a great place for anyone who has studied history or you just have an interest in the politics of the 20th Century, there aren’t many more cities as fascinating as Riga.

From 1940 – 1991 the city was occupied by Soviet Russia, then Nazi Germany then Soviet Russia again, which you can learn all about in the Museum of the Occupation of Latvia. 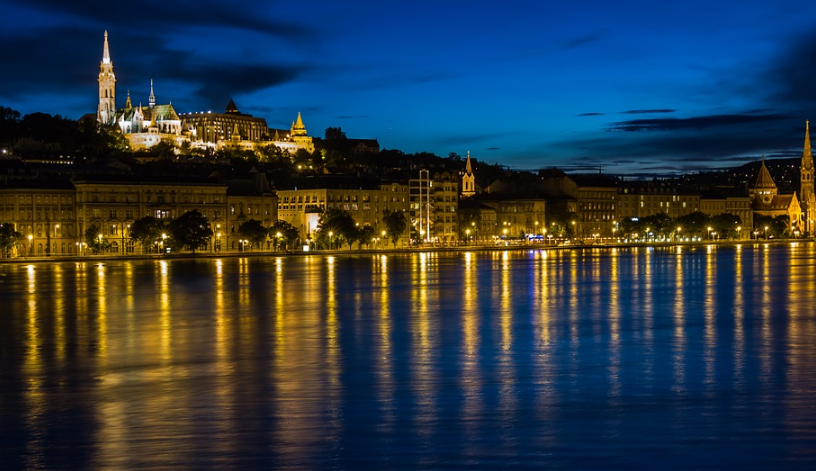 Is that a real place? Or a Disney movie?

Budapest is Hungary’s capital city, and it’s a great spot for cash shy students who want a holiday with plenty to do and see.

After a long day of exploring the city’s historical and cultural hot spots, relax and unwind with a cold refreshing beer at a local pub that won’t blow your budget!

Bonus fun fact time, Budapest is actually two cities, Buda and Pest which are divided by the Danube River. The two cities are connected by several bridges the most famous being the Chain Bridge, which you can walk across! 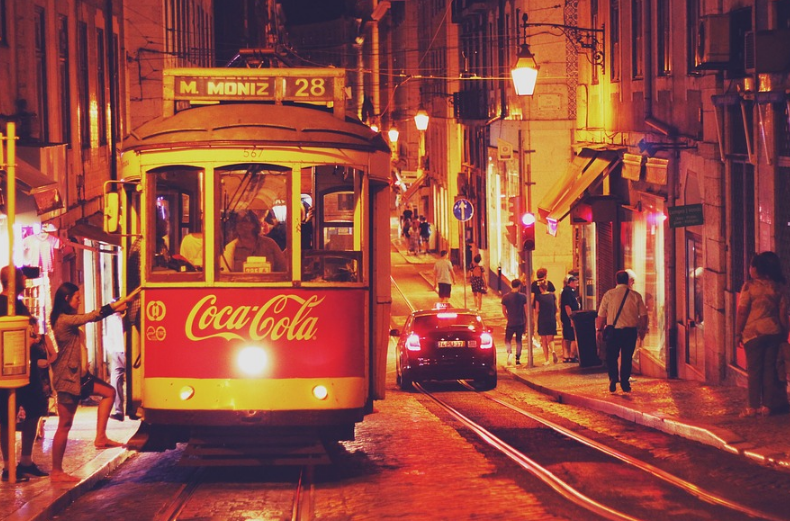 Good vibes only in Lisbon.

Alright so this one isn’t in eastern Europe… But it’s so good it has to be included. With beautiful scenery and cheap wine, Lisbon is a dream for anyone on a holiday budget.

You could easily just spend a day there roaming the twisting streets, or if walking doesn’t sound appealing just jump on the famous number 28 tram.

And when it comes to the nightlife there’s something for everyone, whether that’s enjoying  a cocktail by the River Tagus comes highly recommended, or dominating the dance floor at Lux.

Oh and if you like surfing, you can grab some waves at Caxias beach! Lisbon, class. 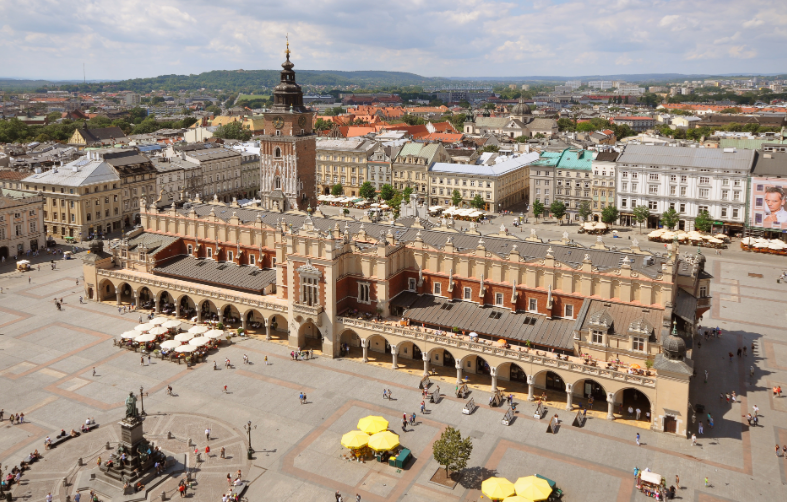 Ride like royalty through cobble stone streets. Engross yourself in a city with a rich culture. Enjoy cheap mouth watering local cuisine. And then cut completely loose for a night out you won’t ever forget. Krawkow is a gem and you need to be there.

The city is known for its famous nightlife which includes countless bars and nightclubs, each with something unique to offer. Oh and it’s cheap…really cheap. As in a drink will cost you about a euro cheap. 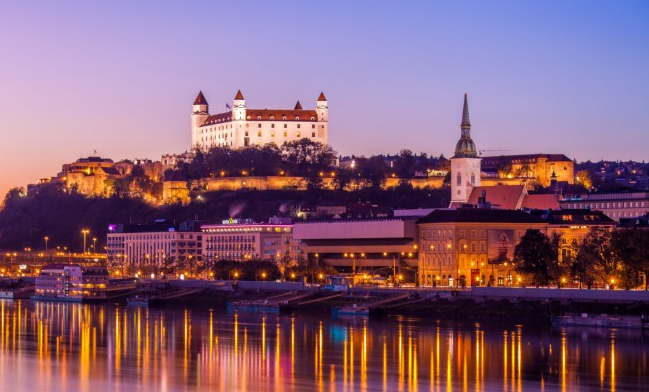 Bratislava is often compared to Vienna, that’s how good looking the city is. The famous Blue Church is one of the most visited sights in Bratislava and it’s easy to see why.

If you’re a fan of beer, you’ll be in heaven. There’s a number of modern brewpubs and traditional bars serve up both Slovakian and international beers for very budget-minded travelers.

And if you want to do some cheeky shopping, Bratislava’s old-style outdoor markets have been around for years, offering goods from local farms and orchards as well as clothing, flowers and even wine.