Money tops the list of worries for Irish workers.

New research has found that 26 per cent of workers here struggle financially from day to day. 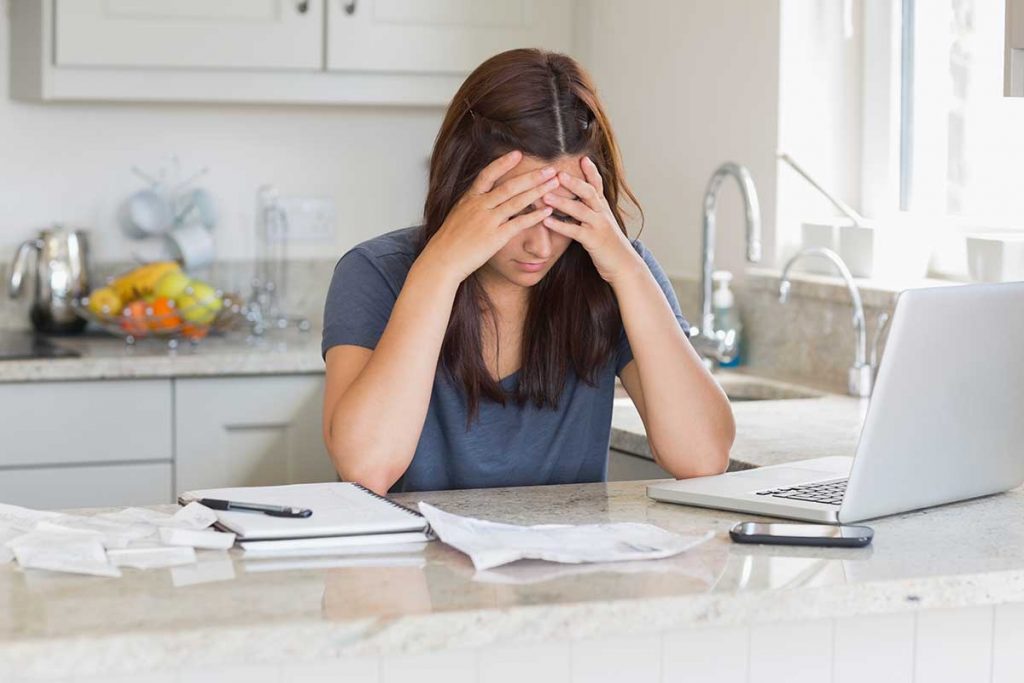 A shocking one in ten Irish workers say their happiness levels are fair or poor.

According to Laya Healthcare, over 16 per cent of Irish workers often feel tense, anxious or upset while over 7 per cent say they suffer from general anxiety most days.

Less than half (44 per cent) describe their levels of happiness as ‘very good’, with over one in ten (11 per cent) saying their happiness levels are ‘fair or poor’.

Laya Healthcare collated the results from 9,225 health screenings across a number of industries including technology, financial services, pharmaceutical and manufacturing.

The health insurance agency also discovered that 74 per cent of Irish workers are unhappy with their weight.

Over half say they get the recommended eight hours sleep per night but 4 per cent of people are getting less than five hours sleep.

Sleep divorces: 25 per cent of couples are sleeping apart