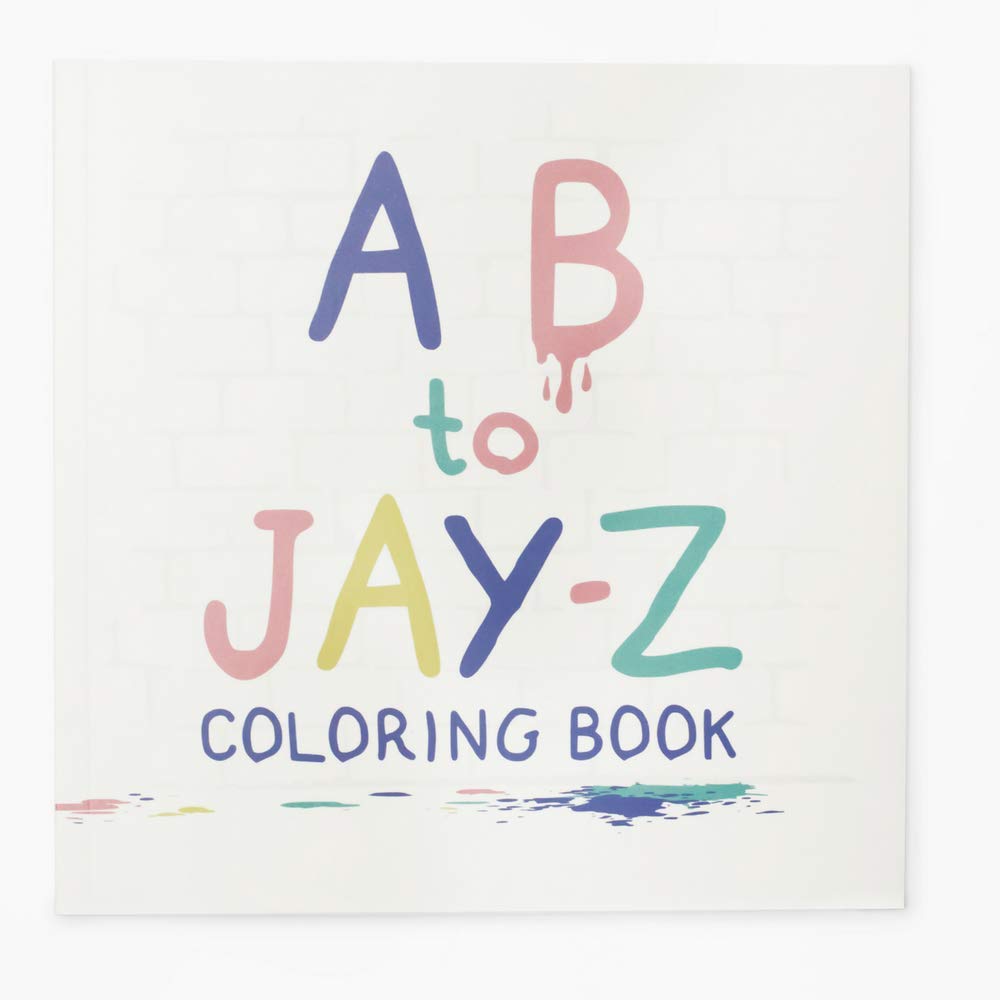 Jay-Z is suing an online children’s bookstore in Sydney for using his lyrics in a book.

The book, which was released two years ago changed the lyrics of the rappers hit song ’99 Problems’ to ‘I got 99 problems but my ABCs ain’t one.’

The book itself is titled ‘A, B to Jay Z’ which features the reference to Jay’s lyrics.

It was released by retailer ‘The Little Homie’ which sells a selection of hip-hop inspired books and clothing for children.

Lisa Smith to return to Ireland this weekend

Concerns over flooding in Midlands as yet more rain to come

Areas along the River Shannon are bracing themselves for possible flooding as Met Eireann issues a status yellow rain warning.