“When he says dose tings” 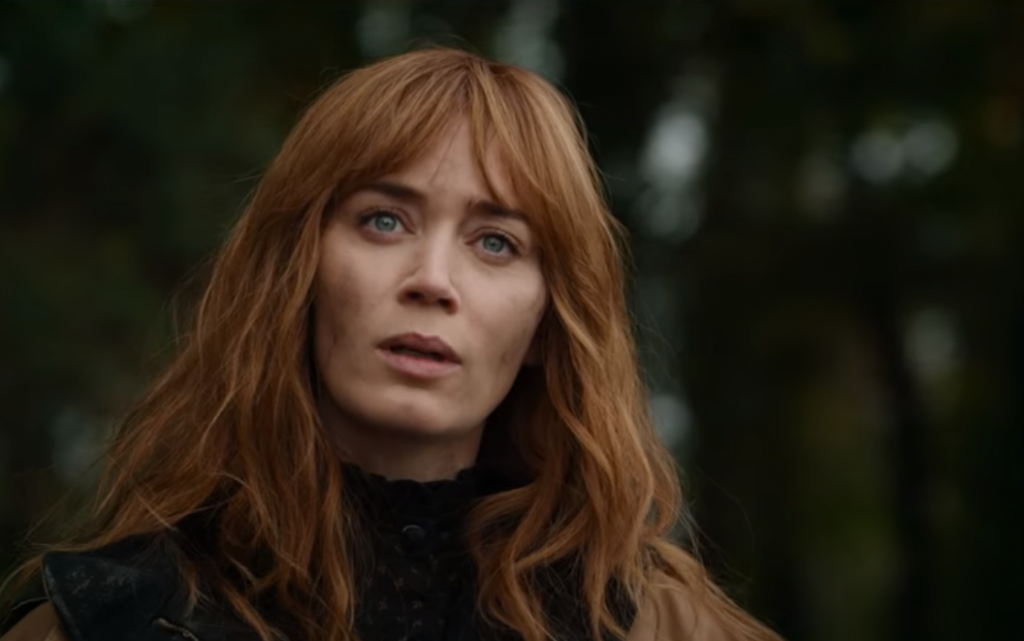 Actors Emily Blunt and Jamie Dornan say they’re ‘not losing any sleep’ after being teased for their Irish accents in Wild Mountain Thyme.

The trailer for the movie – a romcom intertwined with a family dispute over a farm – went viral last year after being widely mocked on social media.

The Mary Poppins actress says criticism was expected with neither lead actor being familiar with the accent and says they did their best!

And just in case you need a reminder of just how horrendous their ‘best’ is:

The film is due to be released in Ireland on the 30th of April.