Adopted people to finally get legal right to their birth certs

After decades of campaigning, adopted people in Ireland will be able to get full access to their birth certificates. 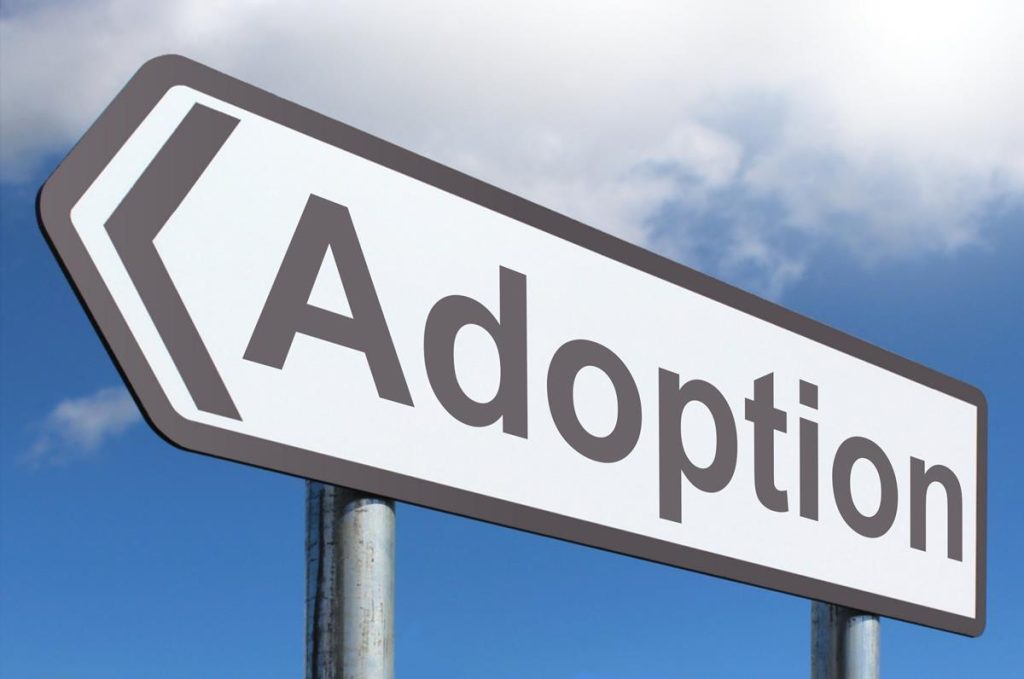 He’s been speaking as he confirmed people who have been adopted will finally get full access to their birth certificates.

Today, I published the Birth Information and Tracing Bill, which will, for the first time, provide a statutory right to every adopted person in Ireland, and those now living abroad, to full and complete information about their birth, their early life and their origins. pic.twitter.com/tCVUSyWD4k

Previous governments repeatedly said this couldn’t be done because of the privacy rights of the birth mother, but a new bill published today has finally changed that.

Minister O’Gorman has acknowledged the decades-long battle for the move.

“This was a fight they never should have had to engage in in the first place.  The state, for years, repeatedly failed to vindicate the most fundamental rights of adopted people – their right to know their origins.

Susan Lohan, who is co-founder of Adoption Rights Alliance, says this development is a step in the right direction, but long overdue.

“England and Wales, since the early 70s, adopted people there have all enjoyed rights to their own birth certificates since those dates.  The very least we can do is to allow all Irish citizens know their full identities.”

The government will also set up a new tracing service to help adopted people contact their families.

The bill is expected to pass through the Dáil later this year.