After Life season 2 is coming to Netflix this April 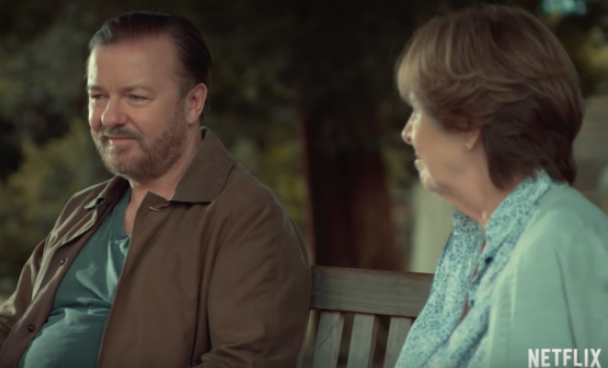 After the roaring success that was season one, Ricky Gervais’ hit dark comedy After Life is back for a second season, and soon.

Set in the small fictitious town of Tambury, the comedy-drama series follows Tony, a writer for the local newspaper whose life is upended after his wife dies from cancer.

In series 2, whilst still struggling with immense grief for his wife, we see Tony try to become a better friend to those around him.

After Life is back with six new episodes and begins streaming on Friday April 24th. Guess we already know what we’ll be binge watching the weekend of April 25th then.

A 13 year old boy has drowned in a tragic accident in Dublin. He was swimming in the reservoir at Bohernabreena when he got into difficulty and failed to resurface.