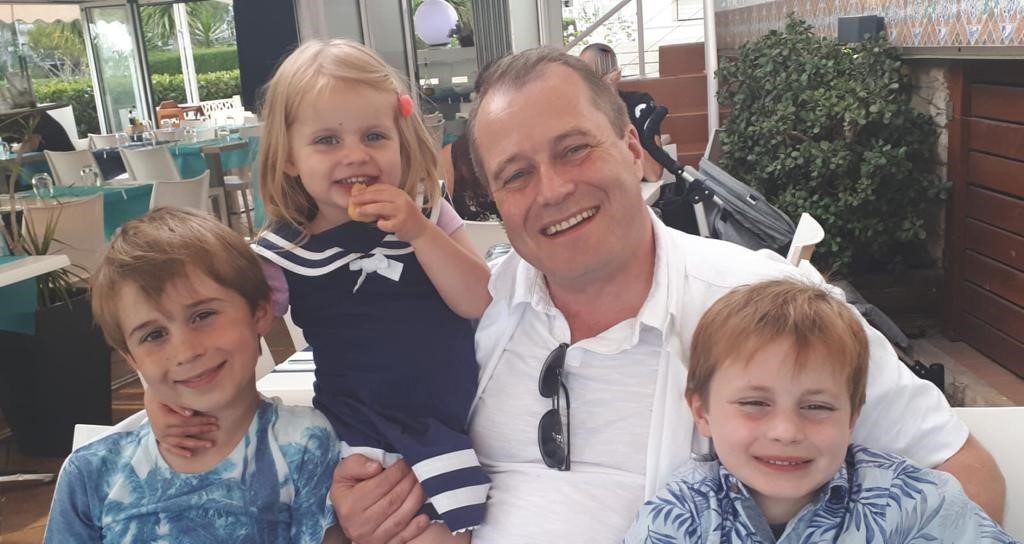 Mr. McGinley tragically lost his three children Conor (9), Darragh (7) and Carla (3) in horrific circumstances in Januray of this year.

Following his unspeakable loss, Andrew revealed he would endeavor to keep promises he’d made to each his children.

One of those promises including creating a YouTube channel for his eldest child, which he did and named Conor’s Clips.

Since going live, the channel has amassed 4,500 subscribers along with a Twitter which has close to 10,000 followers.

However, on Tuesday, Andrew took to the Twitter page to reveal a sickening message he’d received.

Your parents must be so proud of you Alberto pic.twitter.com/5q1Ab03M2m

He posted a screenshot of the email dated June 26th which read:“Give my regards to ur kids lol”.

It was accompanied by a series of crying laughing emojis.

Responding to the disgraceful remarks, Andrew wrote: “Your parents must be so proud of you Alberto.”

Understandably, others were quick to condemn the terrible message in the comments.

“What kind of a sick & sad individual would even think to write this! It’s completely reprehensible,” one person wrote.

“You shouldn’t have to read comments like this. I’m so sorry, Andrew. Sending love.”

Another woman added: “Your tweets always make me smile Andrew. That person is evil and doesn’t deserve a second thought from you. You are an amazing person! Mind yourself.”

A third said: “That is awful I’m sorry you received that. Keep doing what you’re doing and sharing your thoughts and memories they brighten up my day. Mind yourself.”

While another man added: “Sorry you had to even read that message Andrew. Keep the positive vibes going.

“It’s measure of your character that you don’t let that crap get to you. All the best.”

CONFIRMED: Ireland will NOT be moving to Stage 4 of easing restrictions