Scientists say another ‘Beast from the East’ could be coming

Who has the bread? 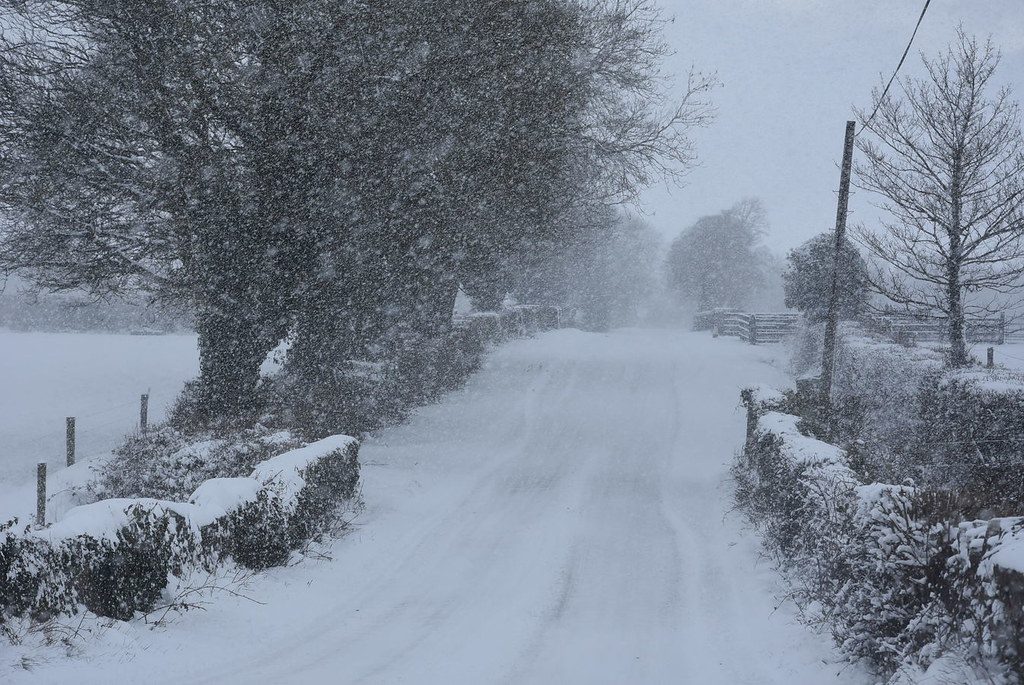 Scientists have warned that another ‘Beast from the East’ could be back this winter.

Cold air sweeping in from Russia brought freezing conditions and snow to The UK and Ireland in late February and early March 2018. Now, a new study shows that we could be in for the same treatment this year around Christmas time, Pretty 52 reports.

The research concentrates on weather patterns in The UK and looked into sea temperatures and air pressure over the North Atlantic Ocean. It suggested that temperatures may drop as low to as an average of 3.9C in January to February 2020 across central England – which could also result in similar forecasts here.

The research team is led by Mark Saunders, a professor of climate prediction at University College London. he said in a paper:

Maybe pop a loaf in the freezer just incase? 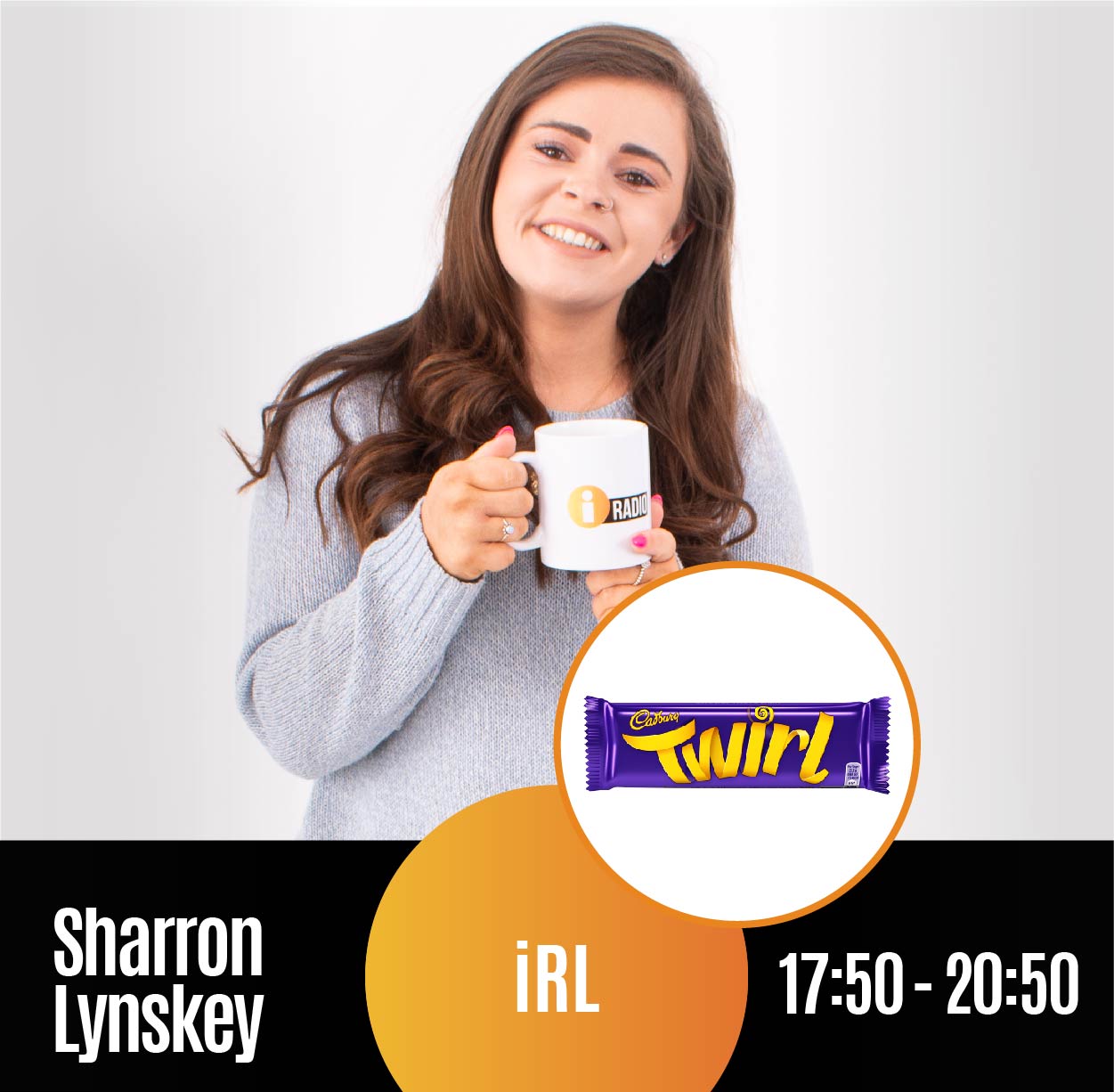 Body of a man (29) found in a farmhouse in Cork