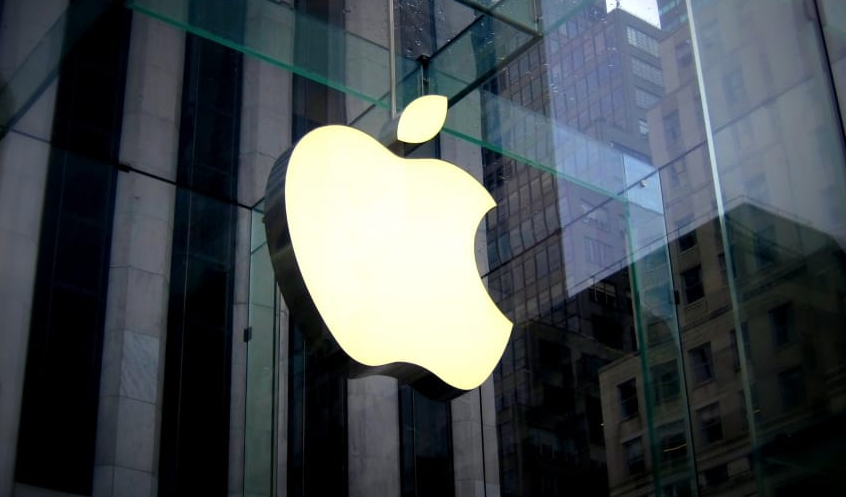 “Ireland has always been clear that there was no special treatment provided”.

Apple and Ireland have won their appeal against the European Commission’s €13.1bn tax ruling.

The case relates to a 2016 ruling that directed Ireland to recover unpaid taxes, as well as over a billion in interest, from the tech company.

An investigation by the European Commission into Apple’s tax arrangements in Ireland concluded that tax rulings issued by Revenue to Apple had substantially lowered the tax paid by the company in Ireland since 1991.

The Commission felt Apple was getting preferential treatment by Ireland which is illegal under EU state aid rules.

Ireland and Apple appealed the ruling claiming the commission misunderstood Irish law and made errors in its state aid assessment.

However, this morning the General Court of the European Union has annulled the ruling.

The Department of Finance has welcomed the judgment, stating that Ireland has always been clear that there was no special treatment provided to Apple and The correct amount of Irish tax was charged in line with normal Irish taxation rules:

“Ireland has always been clear that there was no special treatment provided to the two Apple companies – ASI and AOE. The correct amount of Irish tax was charged… in line with normal Irish taxation rules,” it said.

“Ireland appealed the commission decision on the basis that Ireland granted no State aid and the decision today from the court supports that view.”

The European Commission is expected to appeal the ruling.