Island off Donegal appeals to Americans and Australians to move there

Arranmore, located 5km off the coast of Co Donegal, has reportedly written an open letter to the people of the United States and Australia inviting them to relocate there.

According to CNN, a member of the island’s Community Council has written to say it’s population is now down to 469. 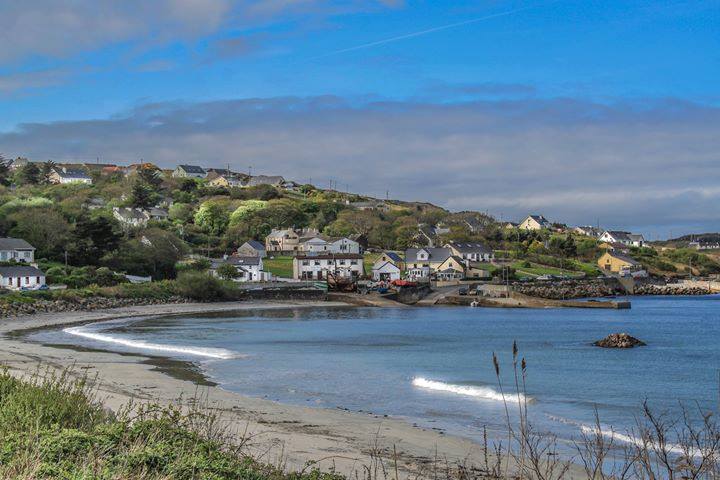 It claims Arranmore’s undergone a recent technological advancement, transforming it into an offshore digital hub:

“We’re the most connected island in the world. So we wanted to send a letter to the rest of the world to say we’re here, we’re open for business.”

“Or if you’re looking for a change of pace. Why not come here. Your commute, no matter where you are, will only ever be five minutes.”

Addressing residents in Australia, the letter says Arranmore’s internet speeds are now comparable to “any office in Sydney or Melbourne”.

Australians are also being urged to trade “brown snakes and Great Whites for acres of open (and safe!) space”:

“Fed up of overpacked beaches? On Arranmore you’ll have secluded beaches all to yourself.”