Tributes have been pouring in for the 23-year-old who died after being attacked in Co. Offaly yesterday. 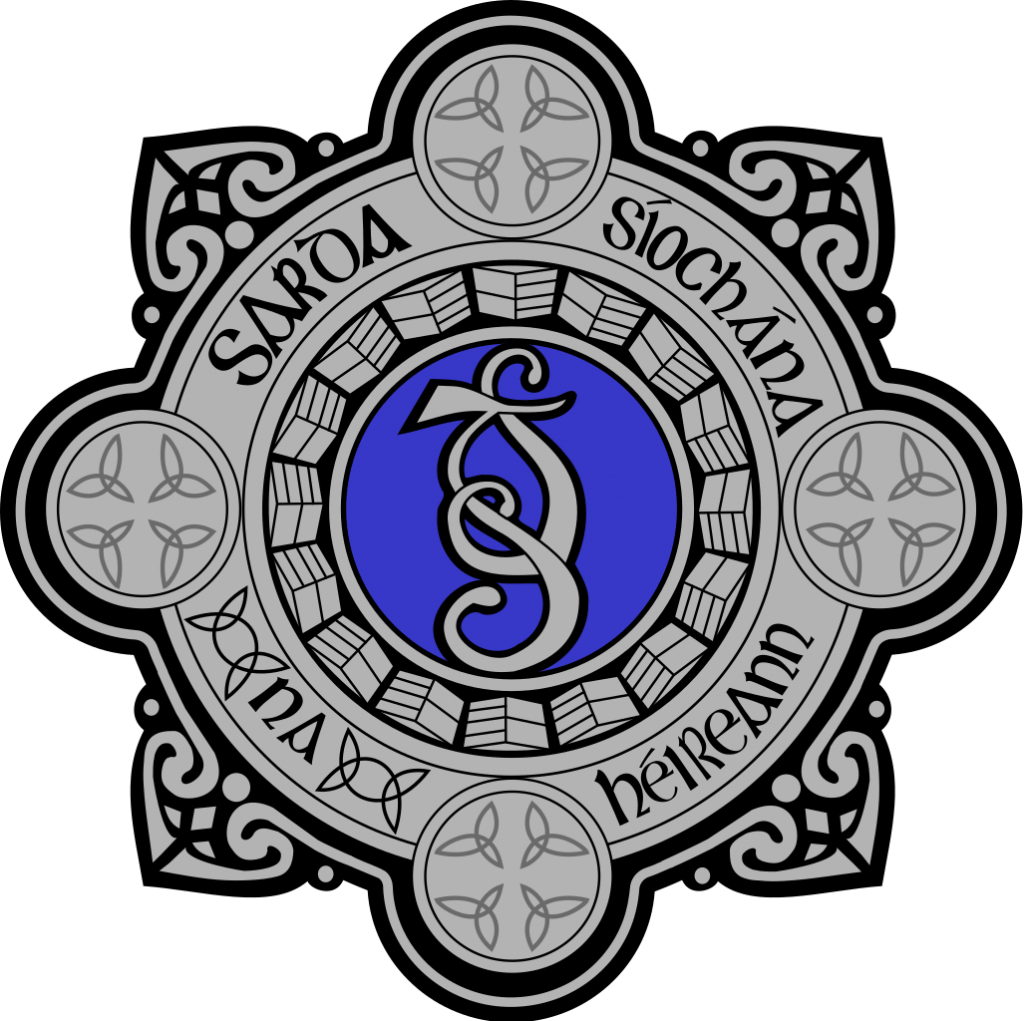 Students of Ashling Murphy have been laying flowers outside the school where she taught in Tullamore, Co. Offaly.

The 23-year-old primary school teacher was killed while out for a run along the canal at around 4pm yesterday afternoon.

Those who knew her have been remembering her as “kind, popular and exceptionally talented” while locals have been expressing their shock that such an attack could happen in the area.

Gardaí are still questioning a 40 year old man in connection with the random attack.

Vigils in Ashling’s memory are being organised in Galway, Dublin, Limerick and Cork.

The organisation is calling for a zero tolerance approach to male violence.

Women’s Aid view in the wake of the killing of Ashling Murphy in Tullamore: We need a zero tolerance of all forms of male violence against women. Read more. https://t.co/gIWs3HsuVO pic.twitter.com/9DGVUzgCDI

Justice Minister Helen McEntee says she shares the country’s grief and anger, in the wake of Ashling Murphy’s death.

Minister McEntee says everyone should take action to create a safer society:

“We need to listen to women.  We need to make sure that it’s not just women taking actions to feel safe, that it’s men and women, all of society working together.

“Obviously, anything that I can do as Minister for Justice I will, but today we have a family who is grieving, a community who are grieving and my focus is to ensure that the Gardaí can do their job, and that justice is done for Aisling.”