Ashling, who was 23-years-old, was killed while out for a run in Tullamore on Wednesday. 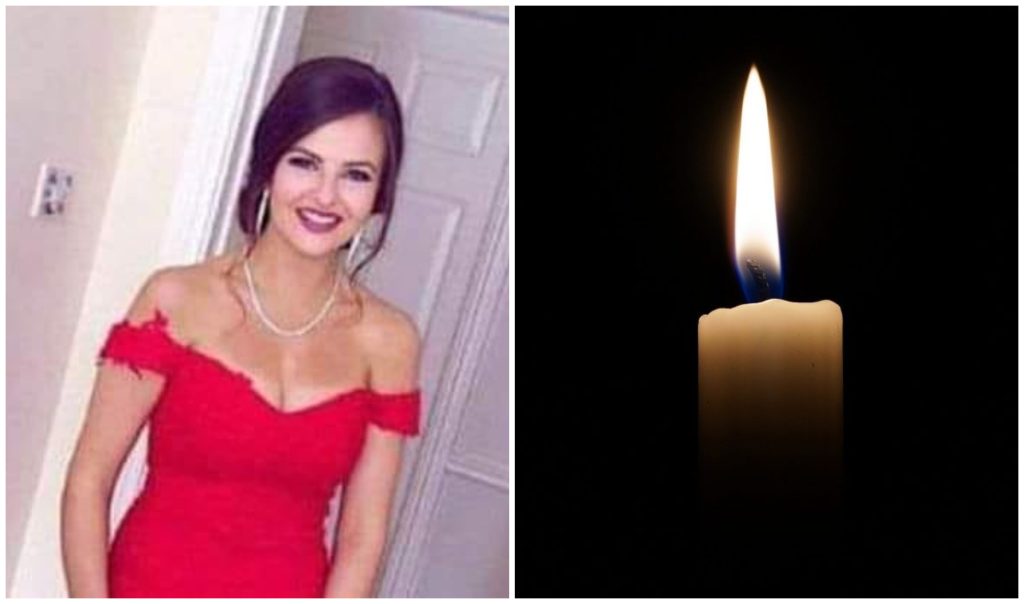 Thousands of people have gathered at a vigil in Tullamore, Co. Offaly for Ashling Murphy.

A local candle company donated 500 candles to the gathering in the Town Park, while a number of local bands came together to play music for the crowd.

Flowers, candles and written messages are being left at a shrine to the primary school teacher who was murdered when out for a run on Wednesday.

One woman at the vigil in Tullamore, who went to school with Ashling, was among those paying tribute to her.

“We’ve known her a long time…she’s just such a lovely person and she deserves all the recognition she’s getting.”

Another spoke about the devastating impact of her death:

“It’s not something that’s affected just one or two people, it’s affected a whole community, and I think for her sake and for everyone else’s sake it’s good to be together.”

Thousands of people have turned out for a vigil in Tullamore for Ashling Murphy pic.twitter.com/76nw5UDr7r

People are gathering at a number of locations across the country in order to pay tribute to Ashling.

Information on the different vigils that are planned can be found here.

Micheál Martin says she represented the “very best” of her teaching profession, while President Higgins says he has spoken to her family.

He has acknowledged her accomplishments during her “short but brilliant and generous life.”

Disney are looking for someone to make TikToks at their resorts