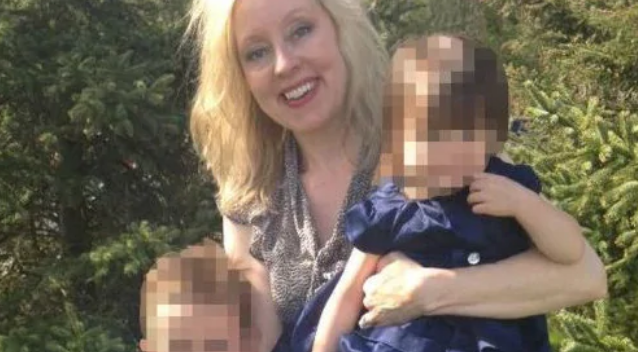 After a few years the couple noticed the baby started having Asian features.

A white couple from New Jersey in the US are suing a fertility clinic after a daughter they’d had through IVF developed “Asian features”.

A subsequent DNA test also proved the husband was not the father, according to their lawsuit.

Kristina Koedderich and Drew Wasilewski, now no longer together, spent €450,000 ($US500,000) at the Institute for Reproductive Medicine and Science at Saint Barnabas in 2012 for treatment, according to the court papers filed in Essex County Superior Court.

Their daughter was born in 2013 and “a couple years later, they noticed the baby started having Asian features”, the couple’s lawyer David Mazie of Mazie, Slater, Katz & Freeman, told the New York Post.

A DNA test in 2015 confirmed that there was “0 per cent probability” that Drew, 49, was his daughter’s biological father, according to the suit.

The clinic’s negligence caused “the breakdown of the marriage between Kristina and Drew Wasilewski,” claims the suit.

Last month a Judge ordered the clinic to hand over a list of men who donated sperm about the same time the couple used the facility.

It’s the hope of the parents that they can track down their daughter’s biological father in case she wishes to know her genetic history when she gets older.

They also want to know if Mr Wasilewski’s semen was used for someone else’s IVF treatment.