The fifth leg was growing out of his chest. 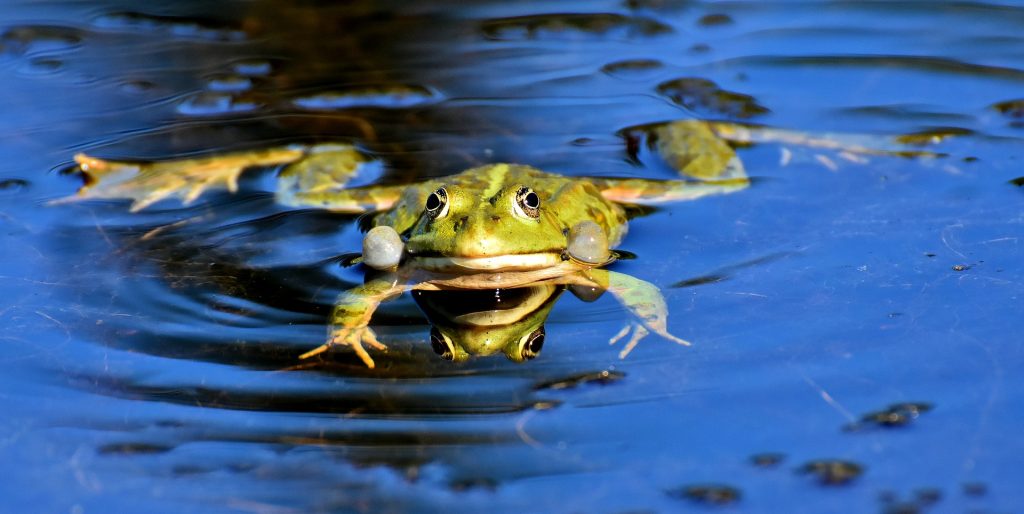 A frog in Australia has had his fifth leg removed. The extra leg was growing out of his chest, according to ABC Austrailia.

FrogSafe’s Deborah Pergolotti has been a frog carer for 21 years but this week was the first time she’d seen a frog with five legs.

“It is growing right out of the front of the chest, it is like a Picasso painting, in miniature,” she said. 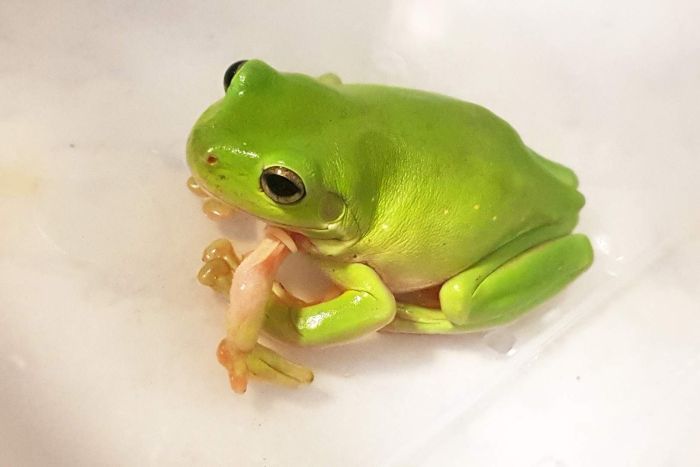 The Common Green Tree Frog’s numbers have depleted over the last two decades- hence why the amputation was needed.

“Every one of those saved frogs is a frog that might breed and continue the species,” Deborah said.

The frog will be in Frog Safe in Mission Beach for two to three weeks before his release to the wild.