Avicii’s final album to be released this summer

The Swedish DJ died by suicide last April at the age of 28. 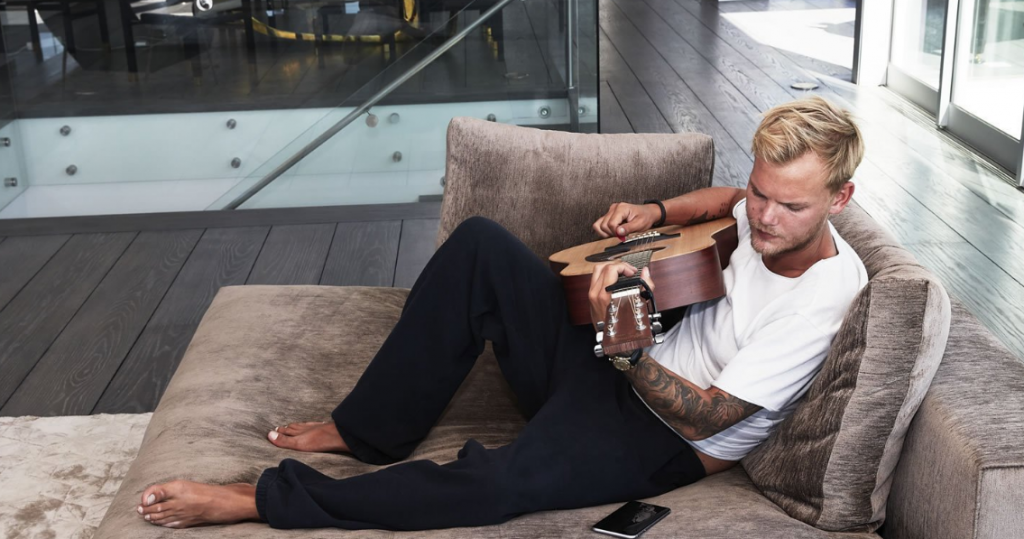 The album Avicii was working on before his death last year is set for release.

Tim Berling’s family has announced that the hit DJ and producer’s third album has been completed with the help of collaborators.

According to the New York Times, ‘Tim’ will be released on June 6th with the first track ‘S.O.S.’ arriving next week.

Profits will go to a foundation set up in his name which works in the field of mental illness and suicide prevention.

You can become a giant human burrito with the Burrito Blanket