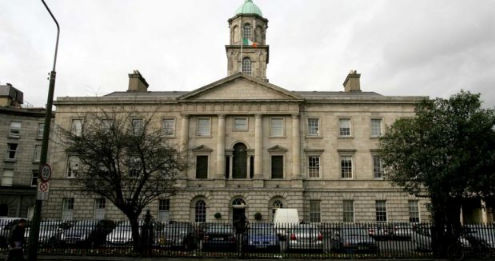 The baby was discovered earlier this month.

A new born baby has died after being discovered at the one of the country’s main maternity hospitals earlier this month.

It’s understood the baby was found in a bathroom at the Rotunda Hospital in Dublin.

Management at the hospital have confirmed that staff took the infant to a special unit, where the baby died after a number of days.

On the 6th of December Gardai were notified of the death, and an investigation was launched.

A post mortem was carried out which advised gardaí it was a tragic incident.

A file will now be prepared for the Coroners Court.

Shane Lowry is the most searched Irish celebrity in 2019