It says going back to work may not be possible until staff are vaccinated. 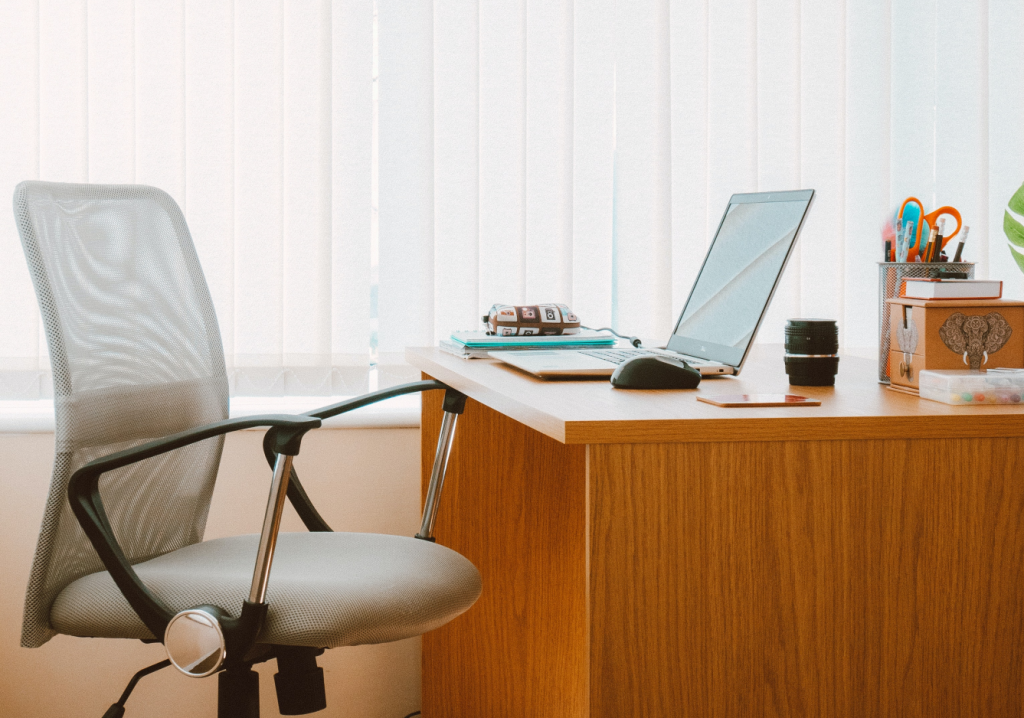 The Government says there’s been an increase in the number of people returning to their place of work, despite public health advice.

According to a Government survey, 33% of people are now physically going to their place of work, up from 30% a week ago.

New CSO data supports the theory that more people are drifting back to the office, with car traffic volumes in parts of Dublin recorded as 28% higher in the last week of March than the second week of January.

Future of Work expert Peter Cosgrove thinks some workers see the easing of the 5km rule as an opportunity to go back to the office.

“We have to probably be a lot clearer with employers that it should be ‘vital’ that they go back not something that they ‘can’ do”, he explained.

The Government says some workers feel pressurised into going into work.

It’s appealing to employers to allow staff to work from home until more people are vaccinated.