Confirmed: Less than 30 asylum seekers will be housed at Ballinamore site 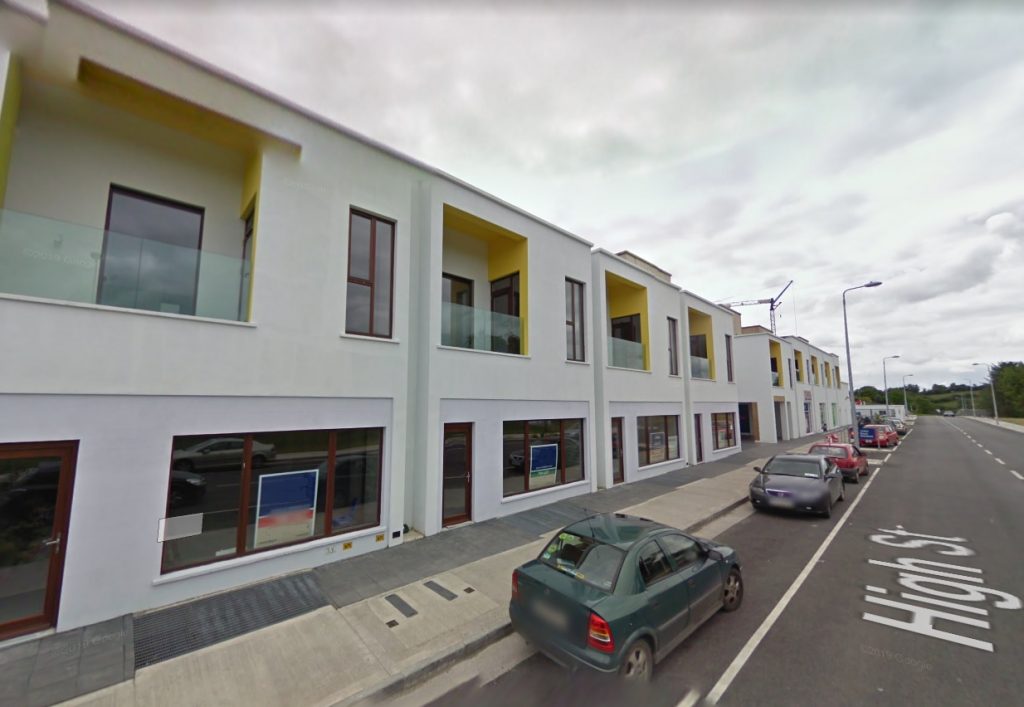 It’s been confirmed that less than 30 asylum seekers will be housed at a Direct Provision Centre in County Leitrim.

There had been fears among locals in Ballinamore that there would be 130 people, which sparked protests – however the developer says it would have been very unusual.

Demonstrations were held against the plans, but the developer and CEO of Remcoll Group Paul Collins says there won’t be any more: