But the rest of the long weekend isn’t looking great. 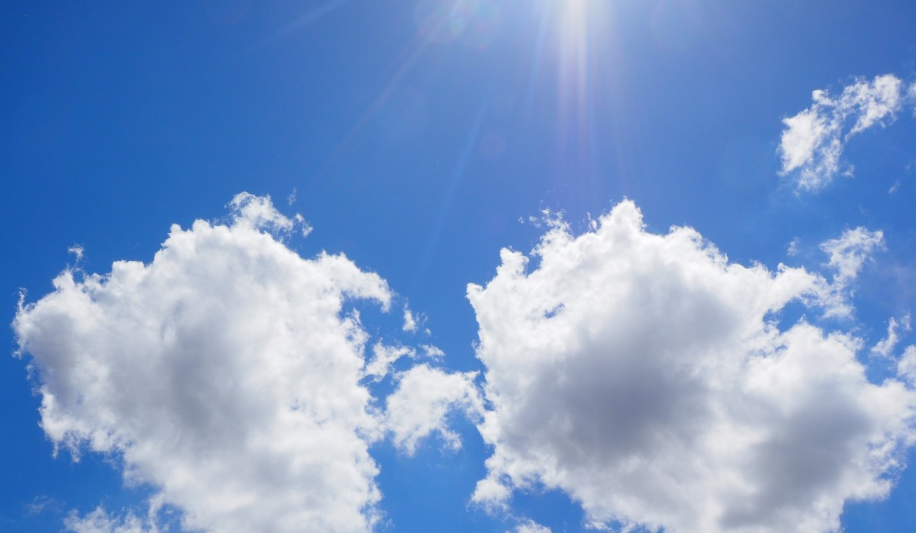 Temperatures will get up to 23 degrees today but the outlook for the Bank Holiday weekend isn’t great.

Met Éireann says a band of rain will bring heavy and possibly thundery downpours today. It’s expected to get cooler tomorrow with showers developing but most areas are predicted to stay mainly dry on Monday.

Here’s the full national forecast for the weekend:

It’s dry and bright in the east this morning, but a band of rain will moving eastwards across the country. That will be heavy and possibly thundery in places, with a risk of spot flooding, but it’ll be more patchy when it arrives on the east coast this afternoon. Cooler, fresher conditions with sunny spells and scattered showers will follow from the west. Highs of 23 degrees Celsius today. There’ll be more scattered showers on Friday night especially along Atlantic and eastern coasts. Mainly dry elsewhere. It’s forecast to be cooler and less humid than recent nights with lows of 9 degrees.

Saturday will be quite cool, with a mix of sunny spells and scattered showers. The showers will be mainly in Atlantic coastal areas in the morning but will become widespread during the day. Later in the afternoon and evening, showers will merge to give longer spells of rain in Connacht, Ulster and parts of north Leinster. High of 19 degrees throughout the day. Scattered showers will continue on Saturday night, merging into longer spells of rain with some heavy bursts, in the northeast. Lows of 9 degrees.

Sunday will see a mix of sunny spells and showers in most areas, with showers most widespread in northern areas. It’ll become cloudy in the southwest during the afternoon, however, with rain expected to affect south Munster later in the afternoon and into the evening. Similar temperatures to Saturday with peaks of 19 degrees. Showers and rain in the northeast and southwest will clear early on Sunday night leaving dry conditions with clear spells and lows of 7 degrees.

Most areas will stay dry on Monday with sunny spells during the morning, but turning cloudier as the day goes on. There’ll be a few light showers in northern areas too. Highs of 19 degrees with light west to northwest breezes. Monday night is set to be dry with clear spells early in the night. However, it will become cloudy overnight with rain moving in from the Atlantic to affect the western half of the country. Lows of 9 degrees.