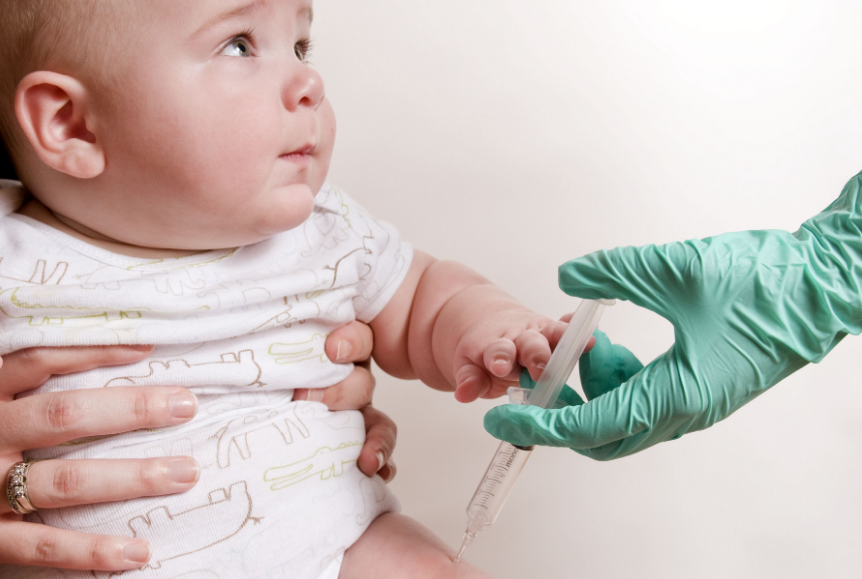 Seventy per cent of the Irish public is in favour of a ban on unvaccinated children attending school.

That’s according to a Behaviour and Attitudes poll in The Sunday Times.

But half of those polled also support parents being permitted to refuse vaccinations for their children if they’ve concerns about safety.

The vaccinations include ones for diseases such as measles, meningitis and cervical cancer.

At least 17 tourists injured in bomb attack in Egypt