‘Imperative’ people are allowed to drink at the bar when pubs reopen, say publicans 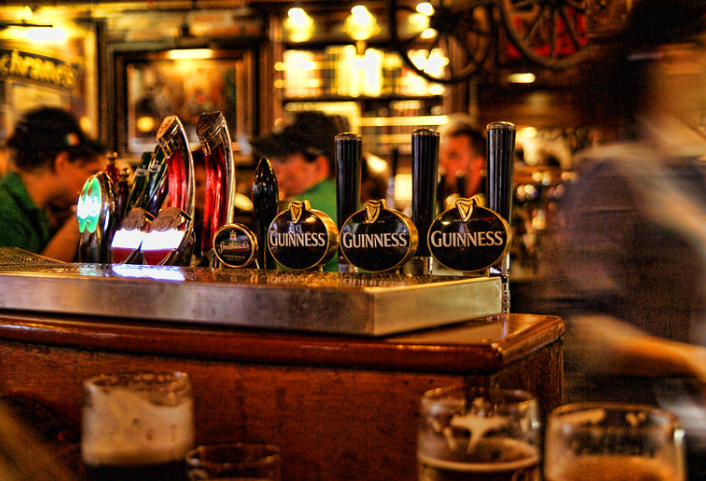 It’s essential customers are allowed to drink at the bar when they reopen says  the chief executive of the Vintners Federation of Ireland Padraig Cribben.

Fáilte Ireland will publish guidelines later this week, ahead of the planned reopening of all pubs on August 10th.

The Irish Independent says the government will be asked to approve of plans to allow people drink at the bar, currently not allowed for pubs that serve food.

”We would say that is imperative that the bar area be available, particularly for small rural pubs, he said.

”Obviously the social distancing has to be in place and the relevant protection”.

Meanwhile gatherings of up to 100 people indoors and 500 outdoors will be permissible.