AIDAN AND OONAGH IN THE MORNING 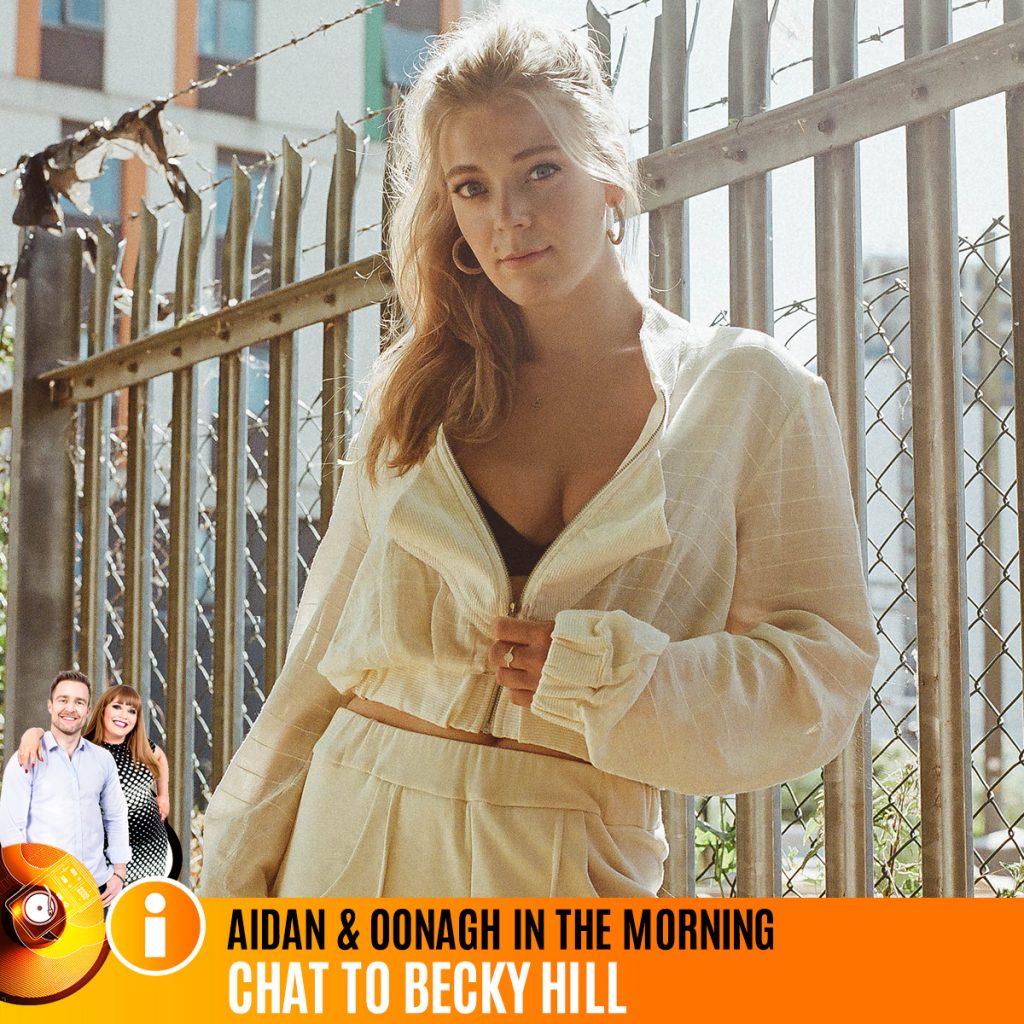 Aidan and Oonagh in the Morning caught up with singer Becky Hill who chatted to the guys about the release of her brand new single ‘Heaven On My Mind’ in collaboration with Sigala.

‘Heaven On My Mind’, which is written by Becky Hill and produced by Sigala, is the second single to be lifted from Becky’s upcoming debut album release. It sees Becky reunite with Sigala, who she collaborated with last year on top 10 hit, ‘Wish You Well’, which is now certified Platinum after selling over 750,000 records in the UK alone.

WATCH THEIR VIDEO CHAT BELOW

“‘Heaven on my mind’ has had a different journey and creative process from my other songs I’ve released.” Says Becky. “When Sigala first sent me ideas for the song, it was during a dark time for me last year, and so it wasn’t a track that I would have ever started writing myself  – it was so pure and carefree… But that actually made me want to work on it and make it as personal as possible and release it. And after having big success with Sigala on our track ‘Wish you Well’, I had such a high respect and love for him and was over the moon he wanted to collaborate with me again!” 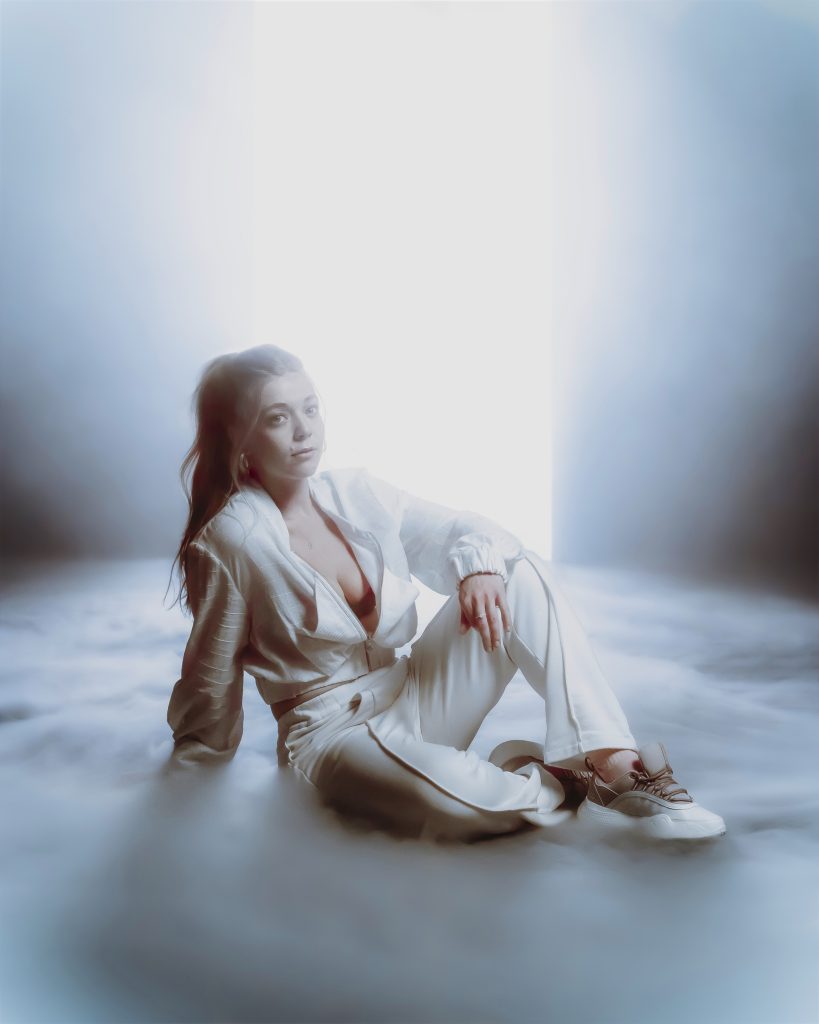 A Summer anthem in the making, ‘Heaven On My Mind’, is set to cement Becky’s reputation as one of Britain’s most in-demand musical exports of the moment. With an irrefutable aptitude for writing chart smashing pop songs and an impressive string of hits to her name, Becky has now garnered over 1.5 billion combined streams and 18 million + monthly listeners on Spotify after being crowned the 2nd most-streamed British Female Artist on Spotify UK in 2019.

The second single to be lifted from Becky’s forthcoming debut album, it follows the release of ‘Better off Without You’ (ft Shift K3Y), which, after garnering Becky Hills’s highest-charting position for a solo single release,  spending 5 weeks in the Top 20 of the UK Official Singles chart, scoring a top 5 on the UK Radio airplay chart and on iTunes, hitting no. 1 on the Official Trending Chart and accumulating over 65 million streams to date, is now Certified Silver.

Temperatures to hit 25C on Monday after a very warm weekend