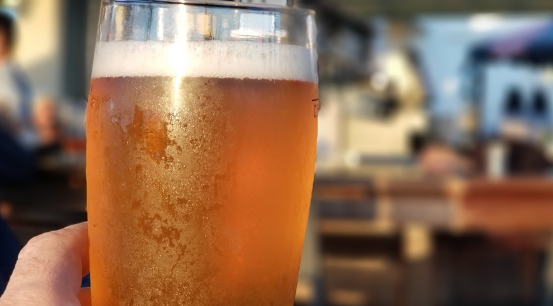 If science says so…

According to a new study Beer hops can be beneficial for the brain and speed up thought processes.

Research was conducted in Japan on 100 people with failing memories.

According to The Sun, the hops reduced stress levels and improved mood.

The study found that the acid in bitter hops , known as MBHA, could help treat dementia.

“We observed improved attention and reduced stress after neuropsychological tests in the participants who received MHBA supplements.”