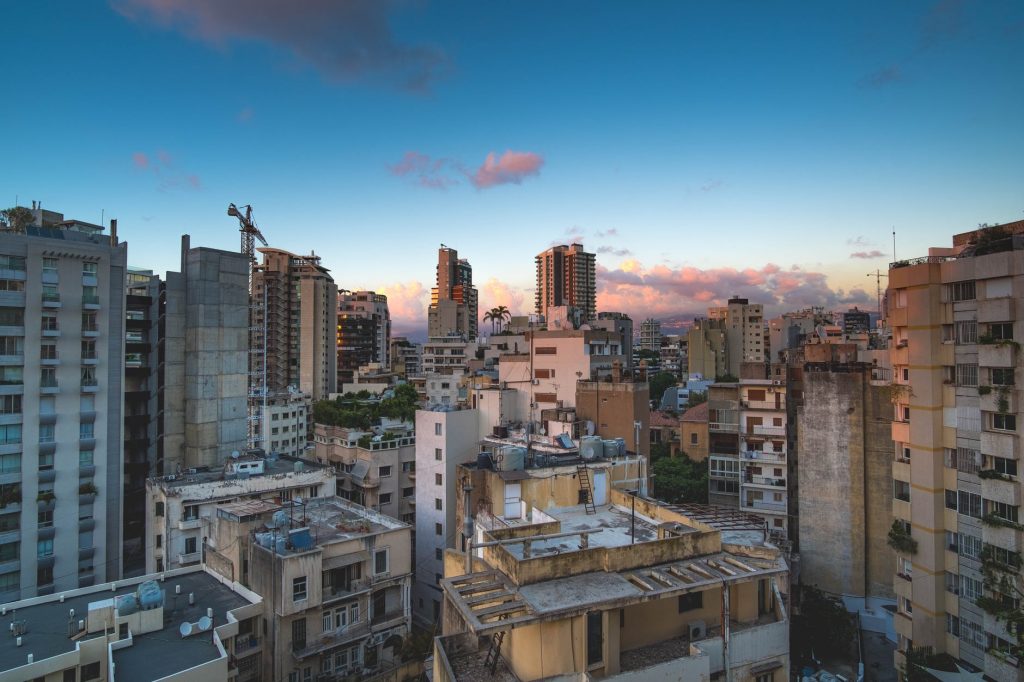 Lebanon’s president’s revealed an investigation into the Beirut blast is exploring the possibility it was caused by “a rocket or a bomb”.

Michel Aoun’s told local media the reason behind Tuesday’s explosion in the capital hasn’t been “determined yet”.

The number of deaths has risen to 154, with 5,000 people now known to have been injured. Meanwhile, up to 300,000 people have been left homeless as their homes have been destroyed or badly damaged.

The @UN is supporting the Gov & people of Lebanon following Tuesday's horrific explosion.

Medical supplies are being delivered, search & rescue teams are on the ground & psychological support provided to families.

Concern Worldwide has launched an emergency appeal to help communities affected by this week’s deadly explosion in Beirut. The charity is appealing to the Irish public to support its Lebanon Emergency Appeal which will focus on providing shelter to the city’s poorest communities.