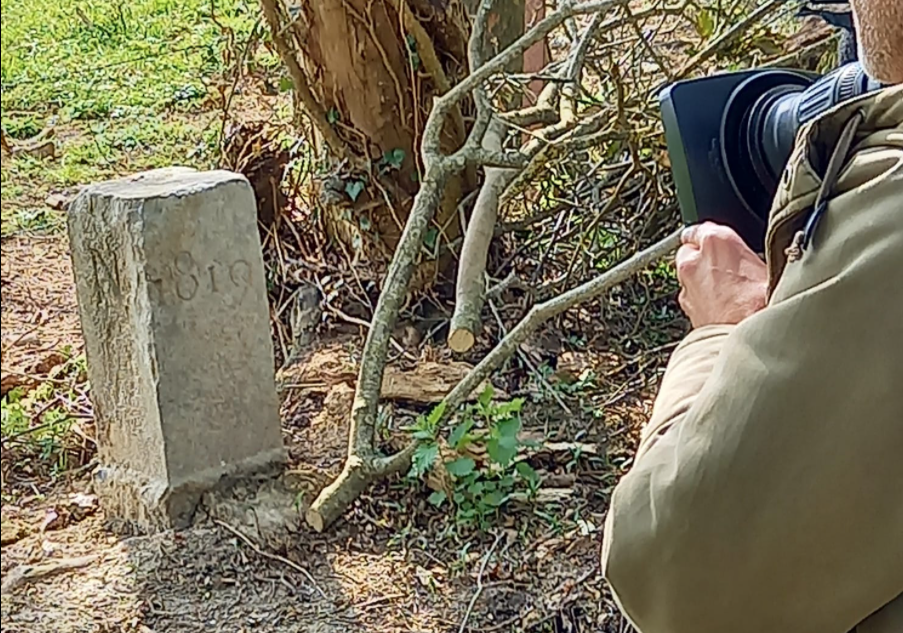 “I was happy, my town was bigger”

A farmer in Belgium accidentally made his town bigger and the moved the Belgian border so he could drive his tractor.

A 330-pound stone that was blocking the farmer from driving his tractor along his path so he moved it.

By moving the boulder, he moved the Belgium and France border by 7.5 feet.

Mayor of Erquelinnes, David Lavaux said that stones are placed to mark the border under the 1820 Treaty of Kortrijk.

According to UPI, the farmer moved the stone but forgot to return it to its original place.

“Belgium and our municipality are enlarged; the French don’t agree, obviously. Gonna have to put things back in place,”

“I was happy, my town was bigger,”