No need for the RTÉ Guide… we have ya sorted! 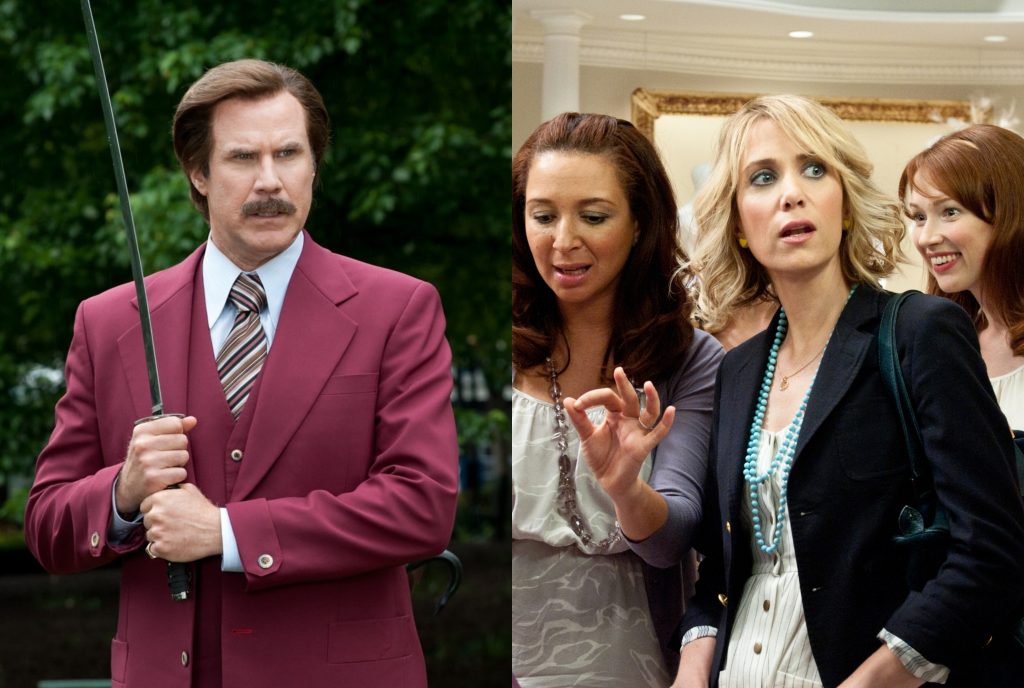 Well make yourself a massive turkey and ham sandwich, grab a pack of Tayto and make your way to the couch for the day. There are plenty of decent films on show today – here are five of our favourites: 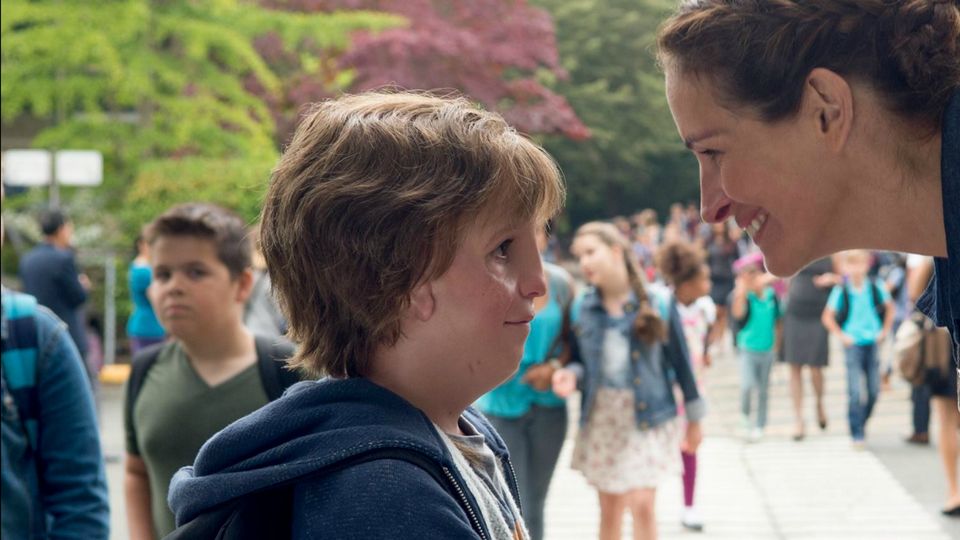 This heartwarming film tells the story of 10-year-old August who has facial disfigurements. After being home schooled all his life, he takes on a new challenge when he starts mainstream school for the first time. Expect some tears, emotion and important lessons on the power of compassion and acceptance in this one. 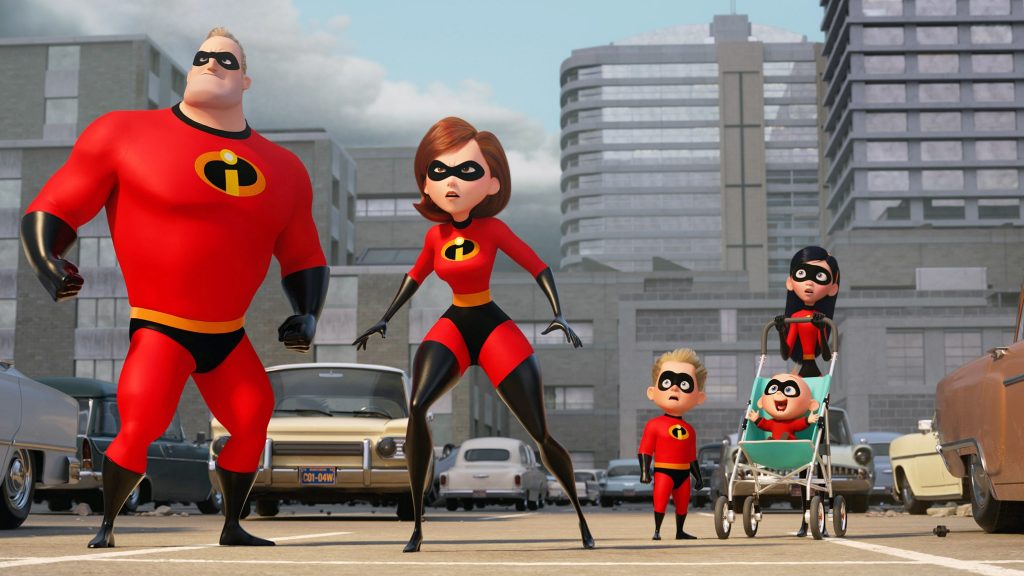 What better way to spend your Stephen’s Day than following the Incredibles? They’re a superhero couple who’ve swapped crime fighting for a quieter, and slightly duller, suburban life. That’s until the bored husband signs up for a mysterious assignment – unaware he’s jumping straight into a trap that requires his wife and children to wield all their powers to save him. 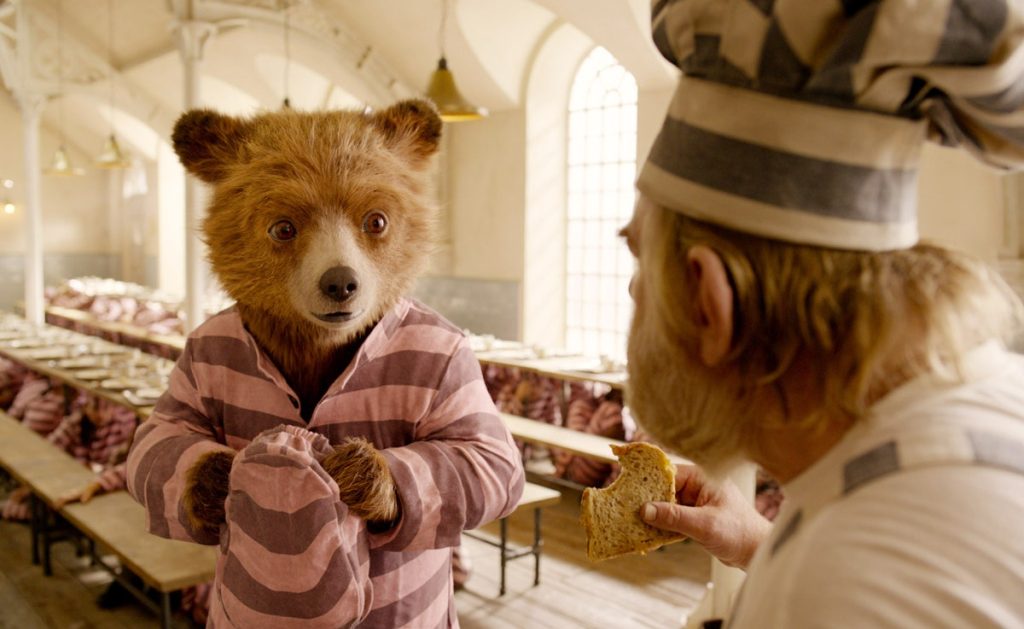 Paddington is living his best life with the Brown family in London and is becoming a loved member of the community. That’s until his search for a birthday present for his aunt leads to him being framed as a thief. 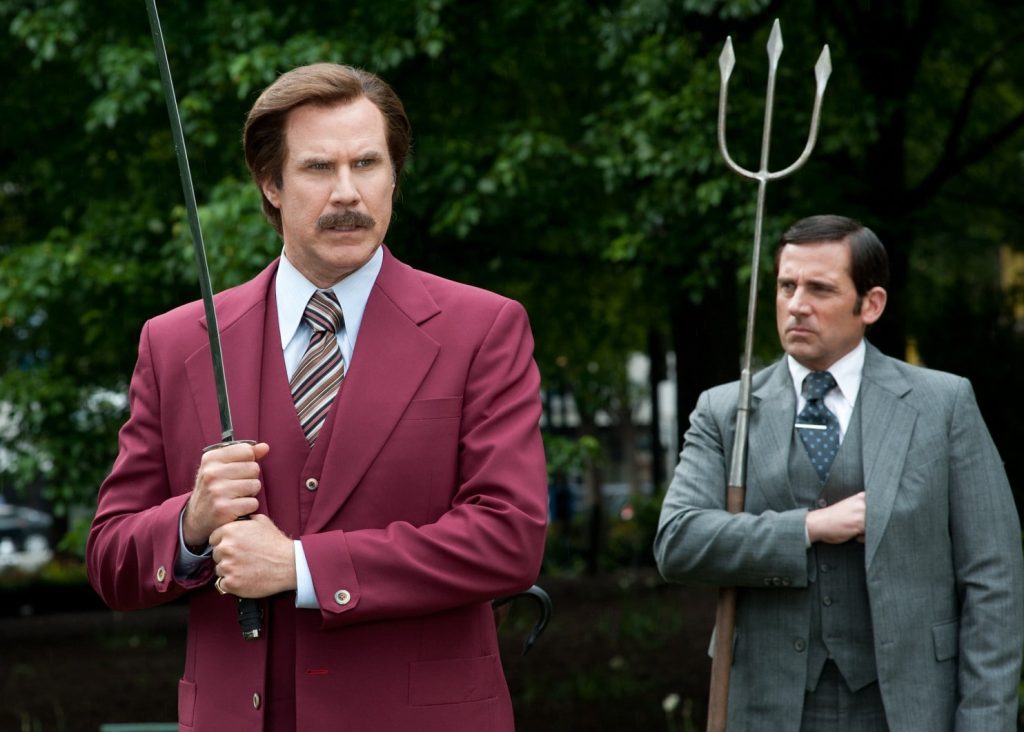 Need some Ron Burgundy to lift your spirits? This is the sequel to the original and follows Ron as he’s been hired in a new role at a 24-hour news channel. He reassembles his team of unconventional sidekicks and swiftly rises to become the network’s biggest star. 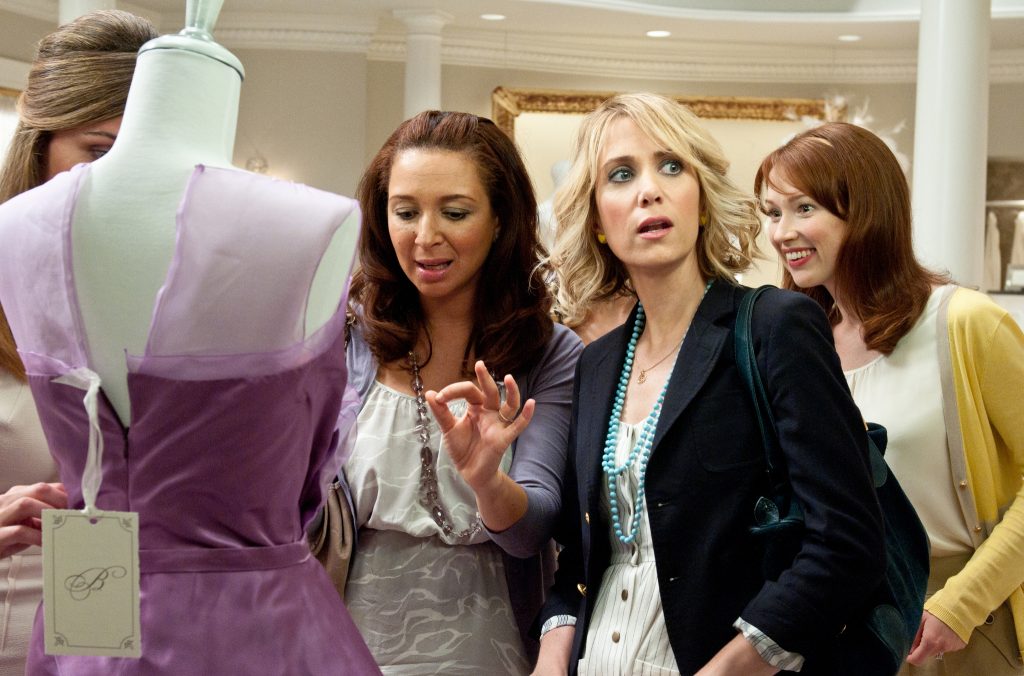 The Bridesmaids gang are sure to give you a laugh this evening. Annie Walker is asked to be maid of honour at her best friend’s wedding and is determined to give her and the rest of the bridesmaids the time of their lives. However, her efforts seem to turn to chaos at every turn and she meets a new nemesis – the wife of the groom’s boss, Helen.