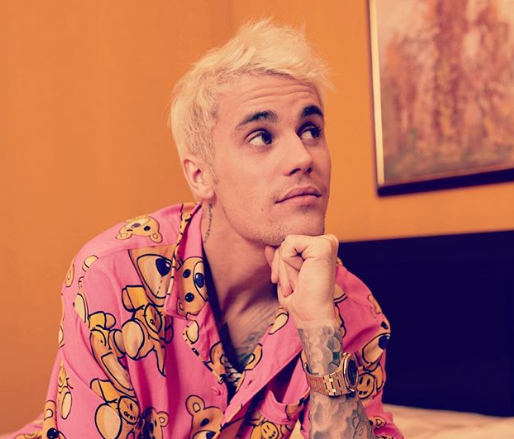 Singer Justin Bieber took to his Instagram account to release a statement. He’s reacted to a new article published by TMZ which claimed that Justin Bieber was “Battling Lyme disease and winning”.

Justin went on to address the rumours from people which said that in 2019, Justin Bieber looked “sh*t or on meth  – they failed to realize I’ve been recently diagnosed with Lyme disease, not only that but had a serious case of chronic mono which affected my skin, brain function, energy, and overall health”.

He went on to say that he is now receiving “the right treatment” to help address the disease, and that more would be revealed in an upcoming YouTube documentary series about his life.

“You can learn all that I’ve been battling and OVERCOMING!!” he wrote, telling his 124 million Instagram followers: “I will be back and better than ever”.

Take a look around the brand new Love Island villa