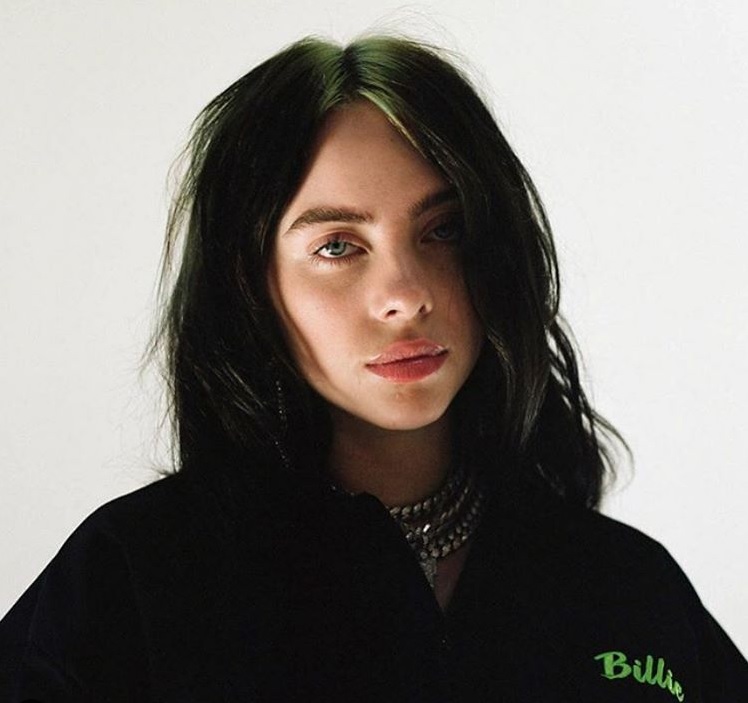 Billie Eilish hasn’t held back with her latest post.

The superstar has posted an explosive statement to her instagram following the death of George Floyd. 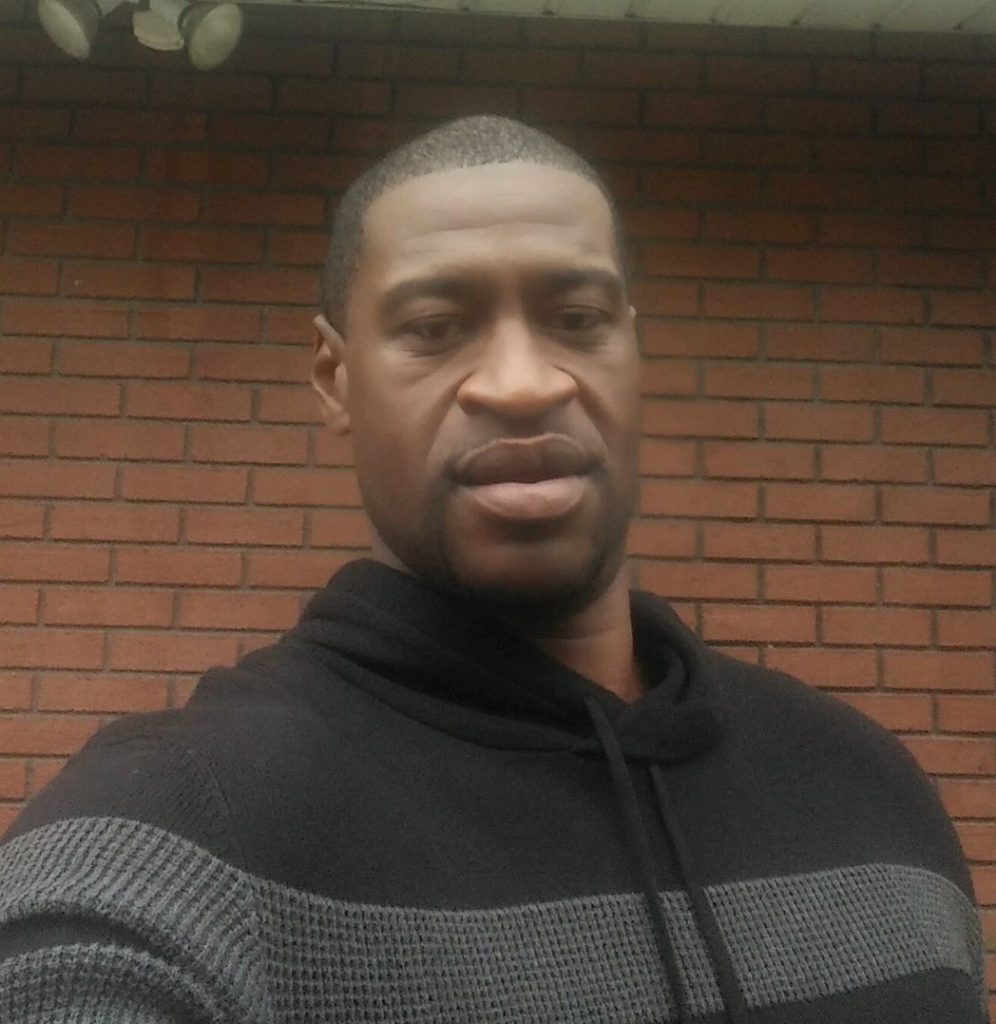 There’s been another night of violence in Minneapolis after protesters, angry over the death of the unarmed African American, ignored a curfew.

The army’s been put on standby after demonstrations spread to other US cities, leading to clashes with police.

In Detroit, a 19 year old man’s died after shots were fired into a crowd.

A white former police officer’s been charged with third-degree murder after he was filmed kneeling on Mr Floyd’s neck.

Billie Eilish has released the following statement, which readers should be warned, contains very strong language.