Bingo players to protest outside Dáil against prize money cap 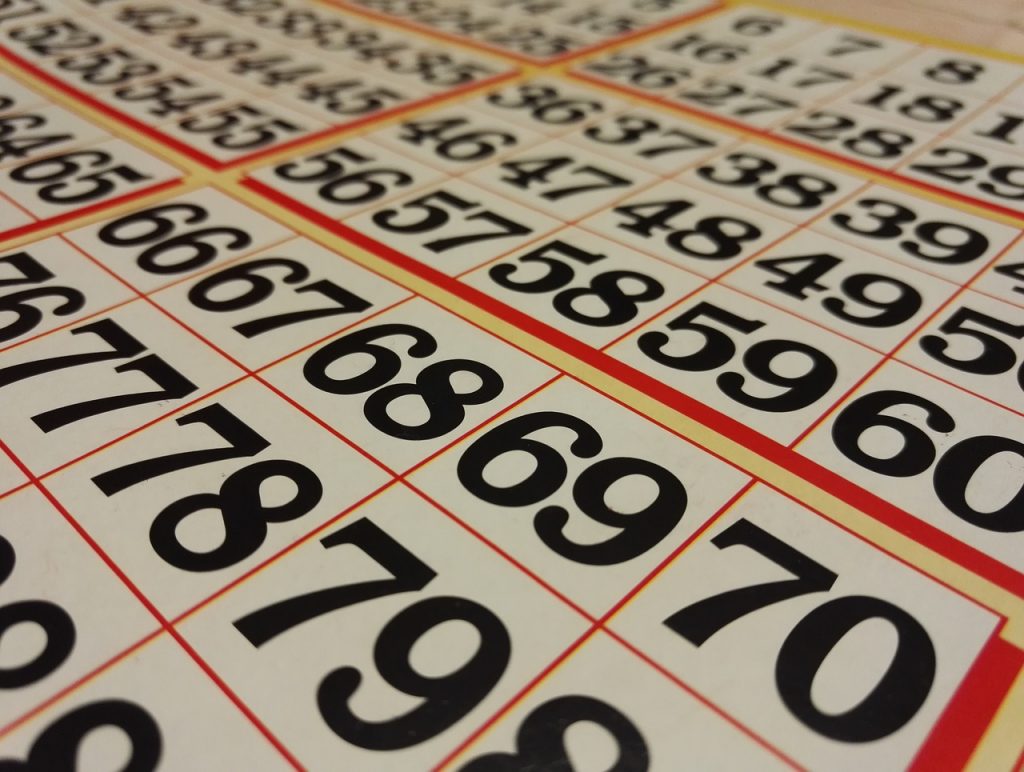 Bingo players will hold a rally outside the Dáil next week to protest a new cap on prize money.

Payouts will be capped at half the money collected from players under a new law.

According to the Irish Independent, the Bingo Players Association says it will kill off bingo halls across the country.

The group says it will have a particular impact on elderly people who play bingo as a social activity.