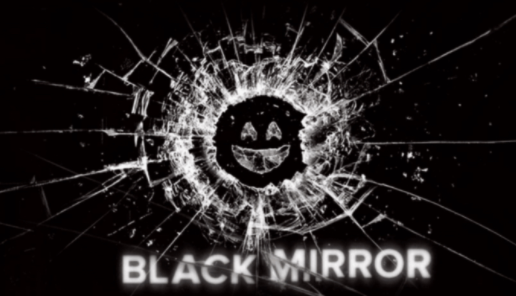 Charlie Broker took to twitter last night to share the clip which read: “2020. Even the creators of Black Mirror couldn’t make this year up.

“But they do have something to add.”

Then the words “Death to 2020” flash up on screen, before stating the new episode is in fact ‘coming soon’ to Netflix.

We aren’t sure how they could possibly twist this year up any further…but if anyone could, it’s Black Mirror!

Independent.co.uk reports that earlier this week, Hugh Grant revealed that he has been working with Brooker on a mockumentary about 2020, in which the Notting Hill star plays a historian looking back on the year.

It is not known whether this project is the same as the special teased by Brooker.

These are the top 10 chick flicks ever, according to a poll vote