Over 40,000 people applied for the position last year. 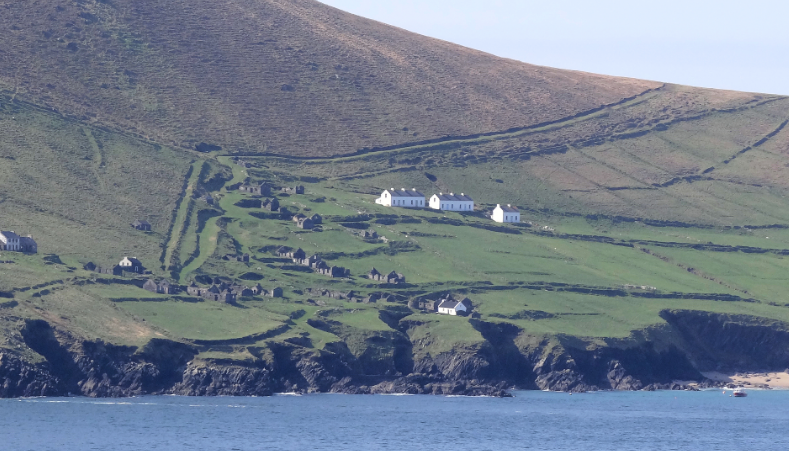 A dream caretaker job on the Great Blasket Island will be up for grabs again.

The Island Accommodation and Coffee Shop on the island in Kerry is looking for two people to take care of their business for a number of months.

Owners Billy O’Connor and Alicia Hayes told the Irish Examiner they received over 23,000 applicants in the first week alone last year. More than 40,000 people from Ireland and across the world competed for the job last year.

The role is due to be advertised on the Great Blasket Island social media pages this week.

The role involves two people managing the accommodation and coffee shop for the peak tourist season.

The Great Blasket Islands are synonymous with Peig Sayers, whose most famous for her autobiography, Peig. The island itself was was abandoned back in the 1950s after the population dropped to below 20, and the remaining inhabitants moved to the mainland in 1954.

Creator of Bridgerton says it could run for eight more seasons