The Borat sequel has reportedly been filmed 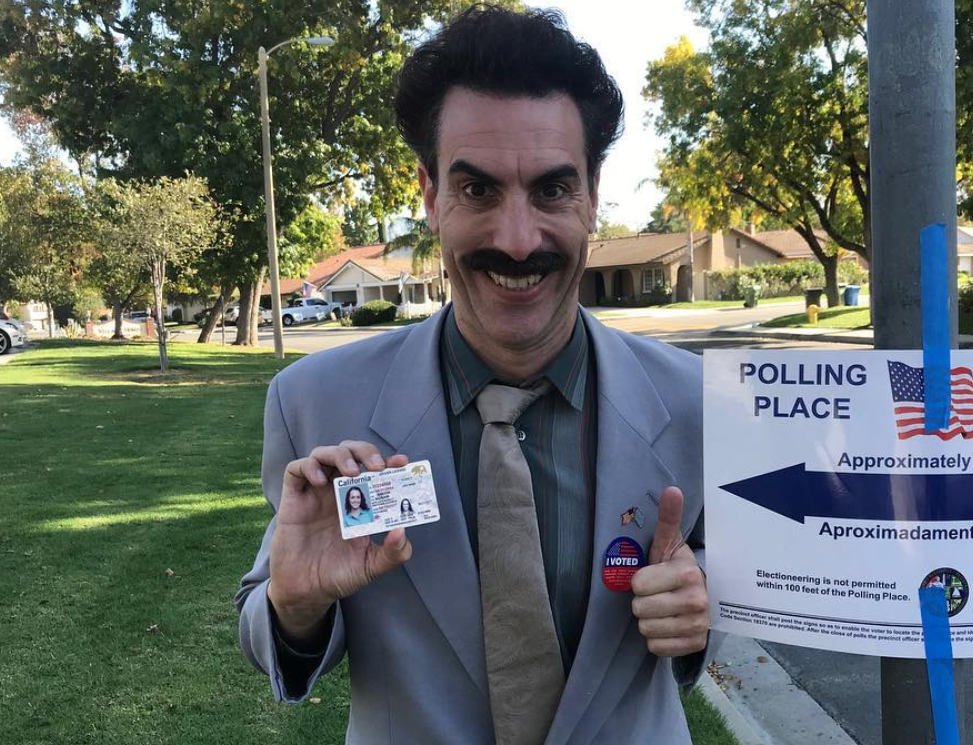 A sequel for ‘Borat’ could be on the cards, after Sacha Baron Cohen was spotted filming in character.

The 48-year-old was seen in Los Angeles a few weeks ago dressed as the Borat driving along the streets.

Collider is reporting that Cohen has already recorded Borat: Cultural Learnings of America for Make Benefit Glorious Nation of Kazakhstan

And he has even secretly screened the film to people in the film industry, according to Complex.

Details of the film are still unclear, but it suspected that Cohen had to go undercover to film given that Borat is now such a well-known character.