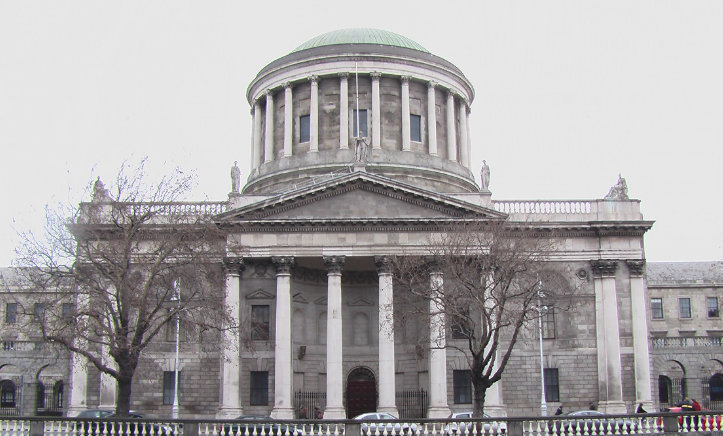 The former boss of aid agency Bothar has until today to tell a court where money taken from the charity has gone and what his current assets are.

Last week the High Court heard David Moloney admitted to misappropriating large amounts of money donated to the charity for his personal use but did not say where the money had gone.

Bóthar, whose work included helping poor farmers in developing countries by sending out livestock, secured a temporary High Court injunction freezing the assets of Mr Moloney, who quit his job as the organisation’s CEO in February

But after the death of one of Bothar’s co-founder Peter Ireton who was also facing investigation, he made a number of admissions

While the order originally obtained against Moloney stopped him from reducing his assets below €465,000, after his admissions Bóthar wanted that figure increased to €769,000.

Justie Senan Allen agreed to this and directed that Moloney provide the court with a statement of his assets and details of where the monies have gone by today.