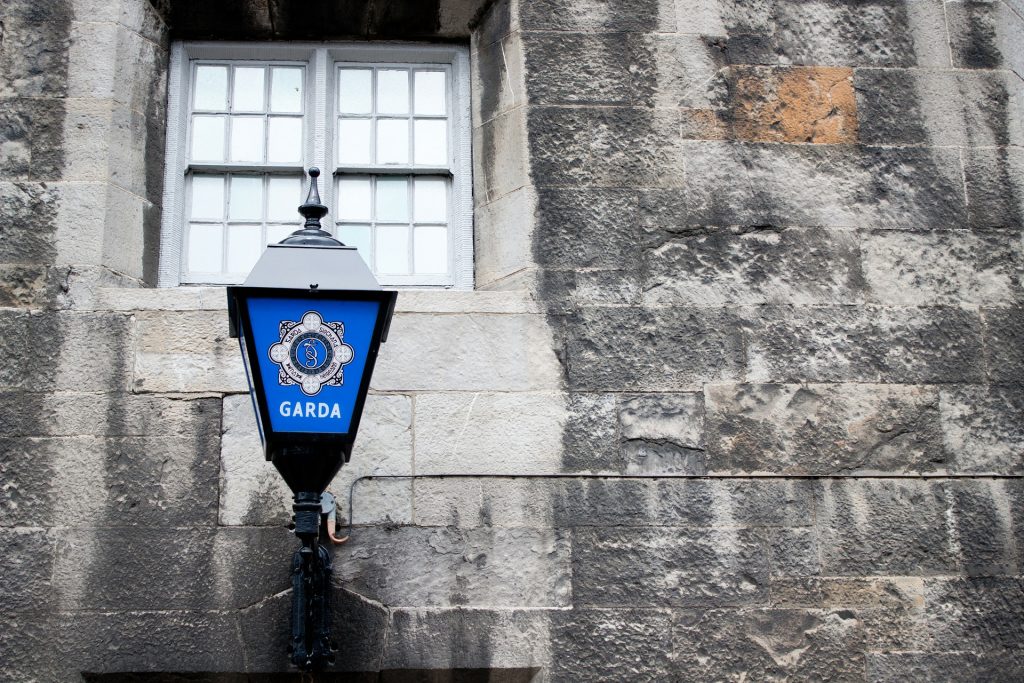 A 13-year-old boy has received serious head injuries after an assault in Co Limerick last week.

Gardaí believe he was knocked from his bike after a car pulled up alongside him and a man got out and hit him in the face.

Details of the assault which took place in Galbally in Co Limerick on Monday of last week are only beginning to emerge.

Officers say the teenager was cycling his bike on Ard Na Moher in Galbally, Co Limerick when a small white car pulled up alongside him. A male youth got out and struck the boy in the face, knocking him off his bike. This incident allegedly happened at 8:30 in the evening, so Gardai say it would have been still bright.

Gardai say the investigation is at an advanced stage. They are looking for witnesses to this alleged serious assault to contact them at Bruff Garda station on 061-382940 or at any Garda station.