RIP Brendan Grace: Here Are Some Of His Best Comedy Moments 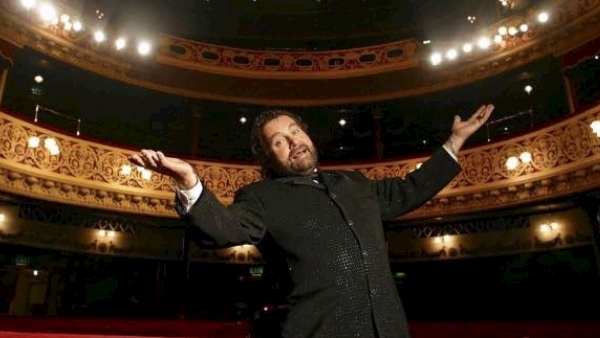 Legendary comedian Brendan Grace has died after a battle with lung cancer.

The 68-year-old Dublin born comic starred in the Irish film Moondance in 1995, and a year later he shot to fame as he played the jungle music loving priest Fintan Stack in Father Ted.

The President and the Taoiseach are among those who have paid tribute to the comic. President Michael D Higgins said that he has made a contribution to the deep wellspring of Irish wit.

While Leo Varadkar says he was an Irish comedy legend. A book of condolence will open at the Mansion House in Dublin from 12 o’clock this afternoon.

The AO Show paid tribute to him this morning when the news of his passing was announced. Listen back in the link below

And it seems only fitting that today, we take a look back at some of his finest moments.

But he was probably best known for his schoolboy character Bottler:

Brendan was not only a talented comedian but an amazing singer too! He even had a song which went to number one in the Irish charts back in 1975 with ‘The Combine Harvester’

Did you know that Brendan Grace was the voice behind the safe cross code song back in the 80s?!