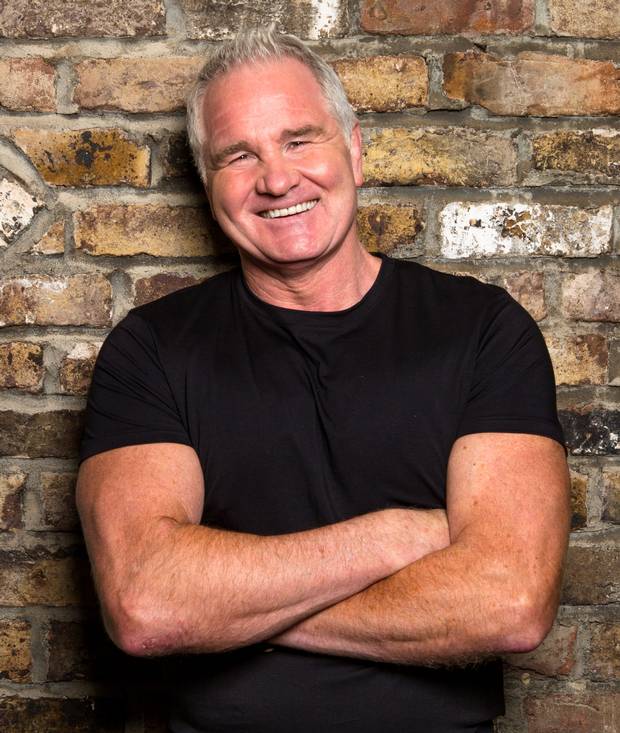 Brent Pope Shares his 6 Nations Predictions With The AO Show

Rugby pundit Brent Pope admitted to Aidan and Oonagh from the AO Show this morning that he was in shock after Ireland’s disappointing defeat to England in last week’s 6 Nations match.

Pope  followed up that admission with the point that it would’ve been too much pressure for Ireland to go into The Rugby World Cup later this year as Grand Slam champions so the pressure is off in that sense.

Brent Pope is optimistic about Ireland’s chances this weekend against Scotland and said that Ireland has to get back in the championship with a “four try win”  with a hopeful bonus point.

Listen back to the interview in full now

The one thing both Ireland and Scotland will be able to agree on is their spine-tingling anthems. Check out last year’s performance to get you excited for tomorrow.