It means the Brexit deadline is now April 12th. 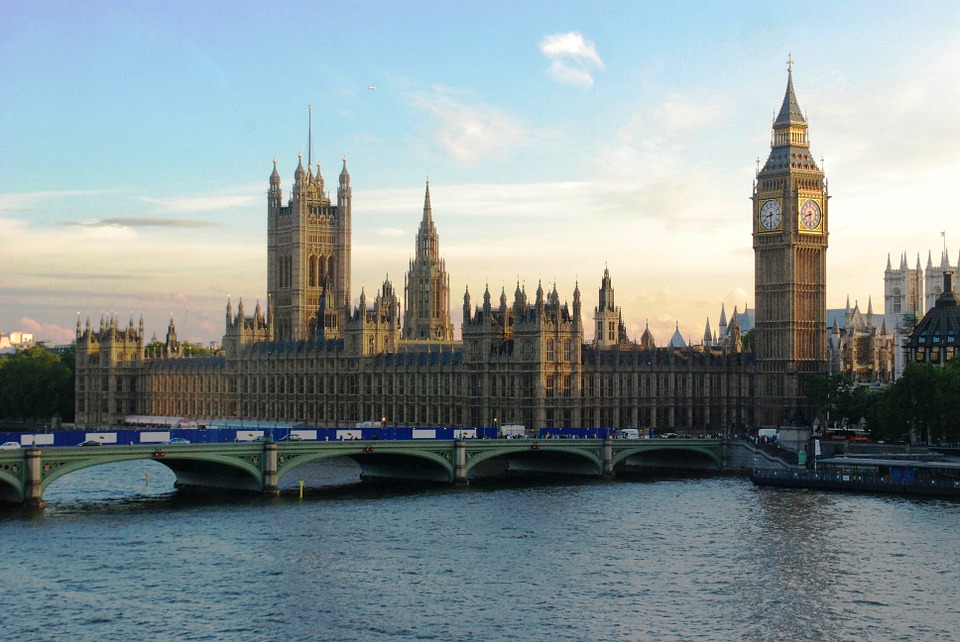 The Brexit withdrawal agreement has been defeated by 58 votes in the House of Commons.

It’s the third time British MPs have rejected the proposal.

British Prime Minister Theresa May said there will be grave implications for not passing the vote.

Meanwhile the European Commission has said a no deal Brexit is now a likely scenario.

An emergency EU Council meeting has been called for April 10th.