Did you notice them? 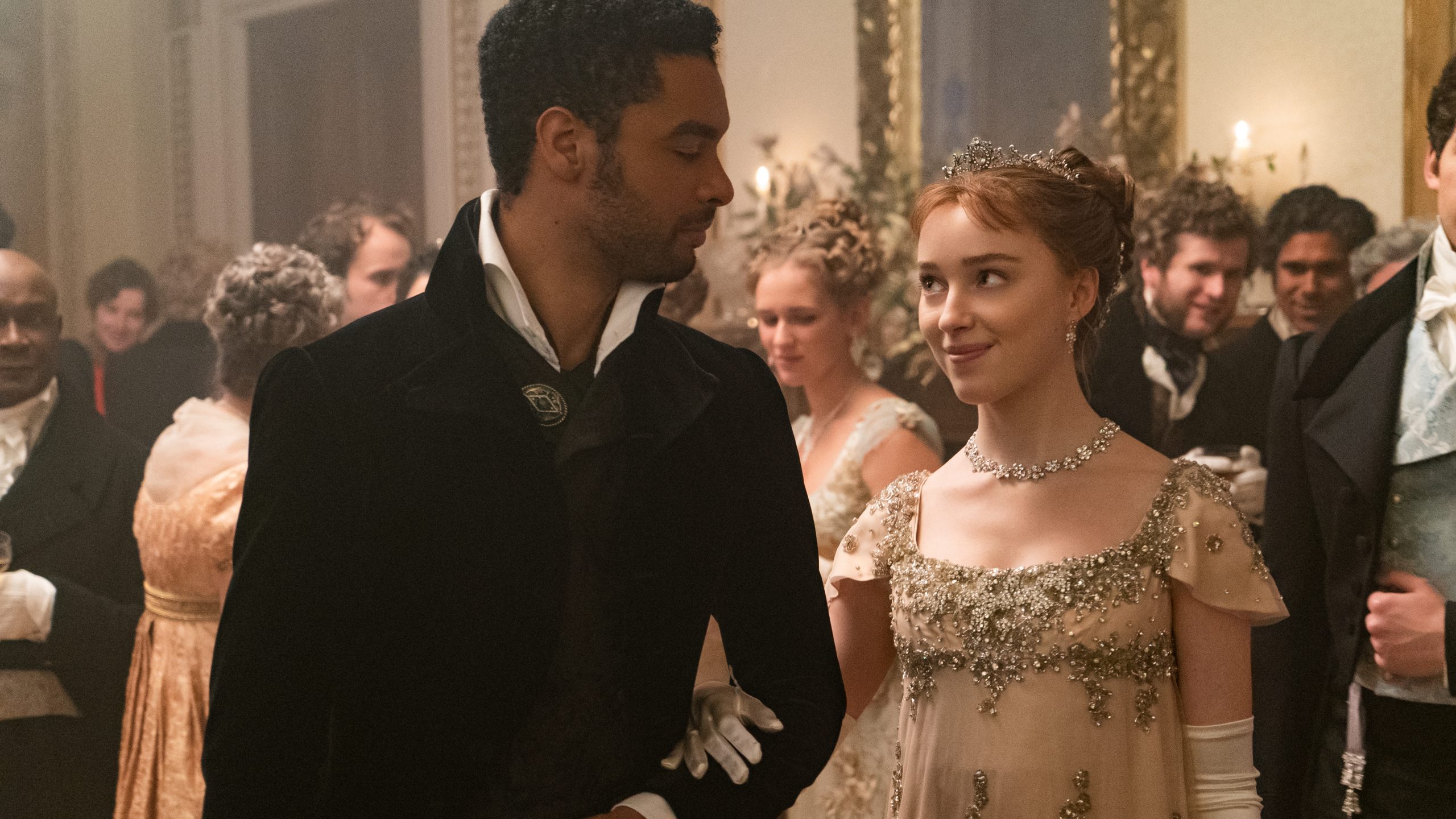 Eagle-eyed fans of Bridgerton have spotted a few historical blunders throughout the show.

The hit Netflix show has been a phenomenon across the globe with 63 million households across the world seeing what the fuss is about.

However, with so many eyes on the series, it’s only natural that someone will spot something a little off. Some fans have taken to Twitter to point out some of the historical inaccuracies on the show.

One pointed out that there are painted yellow lines on the street in the show’s opening scenes – a feature that definitely wasn’t around in the early 1800s:

Really enjoying Bridgerton, but with the technology available to film makers these days, a yellow line? pic.twitter.com/Ah4rljsfKn

Another Twitter user spotted ‘No Parking’ signs and modern cigarettes in the Regency drama:

I was requested to watch Bridgerton during a lockdown evening, turned into a ‘spot the gaffe’ game. 1813 London society, yellow lines, no parking signs, smoking filtered cigarettes, bemused.

Meanwhile, local residents of Bath in England, where a chunk of the scenes were filmed also spotted their local Primark in the background of some shots:

One person even claims to have spotted a poster for Primark too:

You will also spot a Primark poster, a single yellow line parking restriction and a parking sign on a lamppost. Down pipes on the front of buildings which would not have been there and a modern day doorbell.

Still a great one to watch though. #bridgerton

However, most die-hard fans aren’t fazed by the minor errors.

Something wrong with people if they are focusing on the yellow lines on the roads, hidden primark signs and pipe work going down the buildings. Instead of focusing on the pure beauty of The Duke 😍 #Bridgerton

The show has proved massively popular with Netflix users regardless with Season Two getting the go-ahead from bosses last week.