All you need to know about Budget 2020 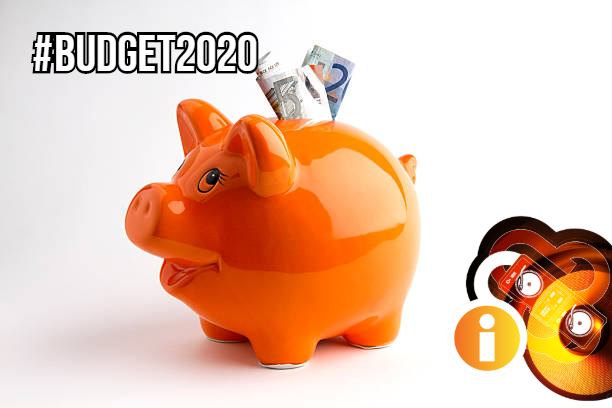 The good, the bad, the ugly and the tax.

Paschal Donohoe has announced the details of his ‘brexit’ budget for 2020 today.

The Finance Minister said his budget was ”without precedent” and heavily influenced by the increasing risk of a no-deal brexit and action on climate change.

Here are the main points you need to know:

And here’s a more in depth look:

A package of more than €1.2bn, excluding EU funding, for Ireland to respond to a no-deal Brexit.

€200m of this expenditure for next year will be used to increase staffing across government departments and upgrade ports and airports.

A fund of €650m will go to support the agriculture, enterprise, and tourism sectors in the case of no-deal. €220m will be deployed immediately.

There will be a €110 fund for businesses, including: a €45m transition fund and €42m rescue and restructuring fund. 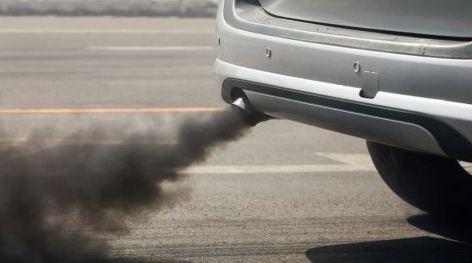 Petrol and diesel will cost about a euro more after midnight, around 2c is expected to be added to every litre of fuel.

Coal, briquettes and home heating oil will also be more expensive, but only from May 2020.

An extension of the benefit in kind (BIK) zero rate on electric cars to 2022 has been announced.

As well as an extension on VRT relief on hybrids to 2020.

Along with a diesel rebate scheme for hauliers to compensate for fuel cost increases.

There’ll be more money for childcare with 56,000 medical cards for over 70s, free GP care for under 8s and free dental for under 6s.

Some of those will be delayed until late next year though.

€20m added to slaintecare fund with 1,000 therapists, nurses and other healthcare workers to be recruited.

One Parent Family Payment going up by €15 and €10 for working family payment.

Living Alone allowance to increase by €5.

€13 million for the warmer homes scheme.

Value of self-employed tax credit to be increased by €150.

There’s no cuts to income tax: “Ireland has a competitive corporation tax rate. It has served us well and it will not be changing.” – Minister Donohue.

A surplus of 0.2% is projected for this year. A no-deal Brexit, however, will see the surplus swing to a deficit of 0.6% for next year.

€1.5bn will be transferred into the ‘Rainy day fund’ from Ireland’s Strategic Investment Fund.

Mr Donohoe said 19,000 new jobs are forecast to be created next year, although Brexit risks could reduce this number.

Farm restructuring relief will be extended until 2022.

There’ll be a reduced rate of USC for medical card holders until December 2020#Budget2020 pic.twitter.com/jbE3ImGzUO

The tourism sector will get €40m extra for initiatives. Transport getting €2.7bn to include investment in rural transport networks –

Including €9M for sustainable mobility projects like greenways and urban cycling projects.

The Government is allocating over €2.5 billion to the Housing Programme in 2020.

Including a €20m increase to homeless services.

Increase to stamp on commercial properties by 1.5% to 7.5% from midnight tonight.

400 teaching posts to support those with special educational needs and 1,000 SNAs.

Garda recruitment continues next year with up to 700 new Gardai together with more civilian staff to release Trained Gardai for frontline policing duties.

€32 million extra for the Defence Forces.