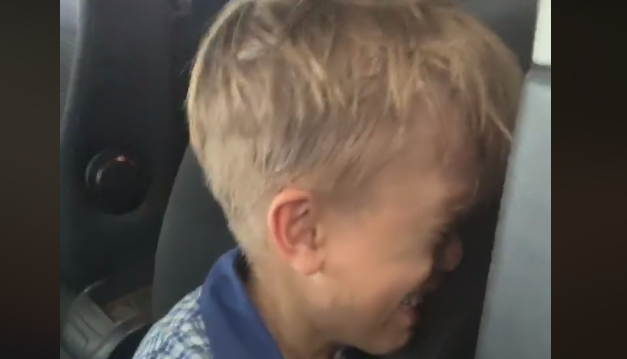 The video has been viewed more than 6 million times.

A mother from Australia has uploaded a heartbreaking video of her distressed son, to highlight the effects constant bullying can have on a child.

Yarraka Bayles, whose son Quaden suffers from dwarfism was “in hysterics” when she picked him up from school on Wednesday.

The nine-year-old was diagnosed with the condition soon after being born, and has been victimised by bullies and online trolls his whole life.

“I’ve just picked my son up from school, witnessed a bullying episode, rang the principal, and I want people to know – parents, educators, teachers – this is the effect that bullying has,” Ms Bayles from Brisbane said in the video, which has been viewed over 7 million times.

In tears, Quaden says, “Give me a knife – I want to kill myself”, adding, “I just want to die right now”.

“This is the impact that bullying has on a nine-year-old kid that just wants to go to school, get an education and have fun,” Ms Bayles said.

“But every single freaking day, something happens. Another episode, another bullying, another taunt, another name-calling.”

She then asks rhetorically if any parents have advice to share on how to get schools to provide more assistance to kids with disabilities, so that “this doesn’t happen” to anyone else.

“I’ve got some good advice – but I need more because this is the effect of bullying, this is what it’s doing. And I want people to know how much it is hurting us as a family, I want people to educate their children.

Ms Bayles added that while she used to tell her son to “just ignore it”, from now on every time she was bullied she would be sharing a similar video, so that “hopefully we can make some changes, so that this doesn’t happen to another family and hopefully we don’t lose another young, innocent life to bullying”.