A court has ruled the death of a married engineer who died from a heart attack after having sex on a business trip was the victim of a “professional accident”. 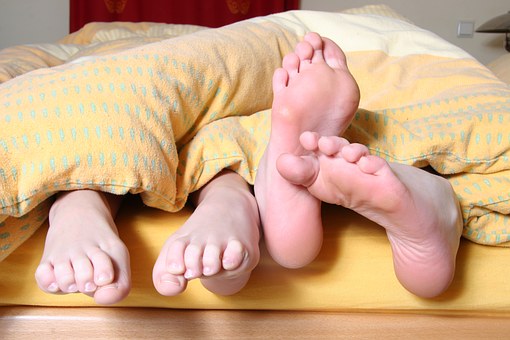 The family of the victim, identified only as Xavier X, will receive compensation from his employers.

The man was sent to a job in central France, for the railway construction company TSO.

Mr X, who was allegedly married, was found dead not long after sleeping with a woman in his hotel room in February 2013.

A French court agreed – meaning relatives will receive a monthly sum of up to 80% of his salary until when he was due to retire.

After that, TSO must contribute towards his pension. 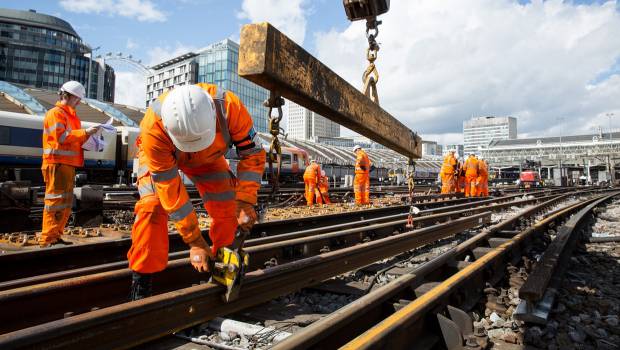 TSO reportedly argued Mr X had allegedly been cheating on his wife and was not in a hotel room booked by the company.

They insisted they should not be held accountable for his death because the heart attack was not linked to his job.

But French judges rejected TSO’s claims, arguing that a worker remains an employer’s responsibility when they travel on a business trip, even when they are off duty.

The ruling comes after an earlier court hearing in 2016 found “a sexual encounter is an act of normal life like taking a shower or eating a meal.”

Bran flake shaped like Ireland for sale on Ebay for over €1,000