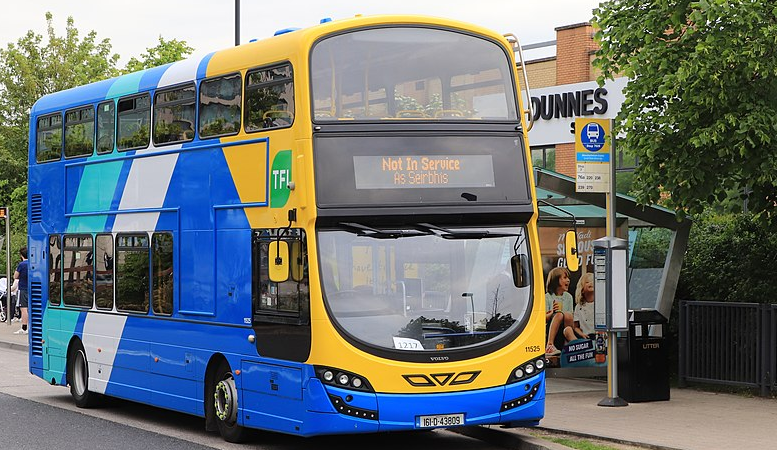 ”If that was a child who was hit with that brick we could be looking at a fatality”.

A woman in her 20s has suffered minor injuries after a rock was thrown through the window of a bus she was travelling in at around 9pm in Ballinteer, South Dublin on Saturday night.

National Bus and Rail Union representative, Sean Yeates has condemned the attack which has been described as a mindless act of vandalism.

”We’ve always said it was only a matter of time before somebody is really, really badly injured,” he said.

”If that was a child who was hit with that brick we could be looking at a fatality.

”And it’s incumbent on all transport companies to make sure that they have the protocols in place.”

Gardaí have launched an investigation following the incident on Saturday night.